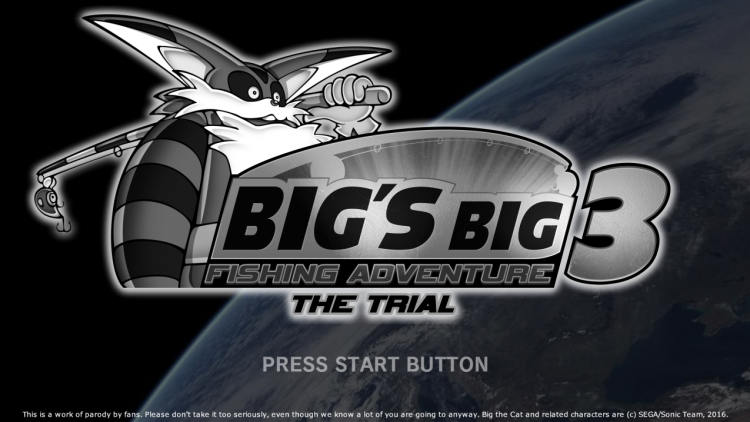 4 responses to “Big’s Big Fishing Adventure 3 The Trial is a real game that you can play right now!”