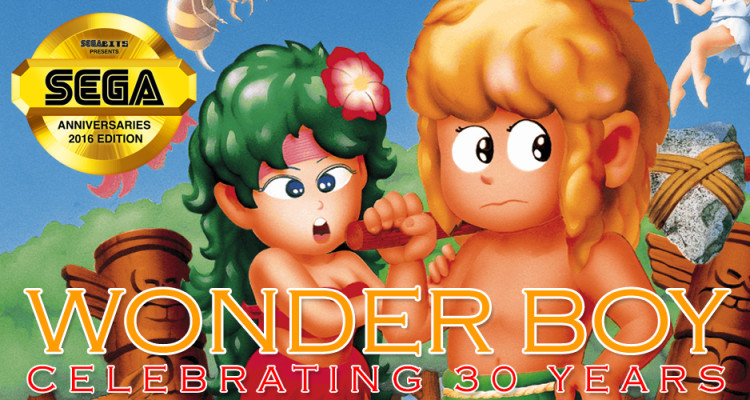 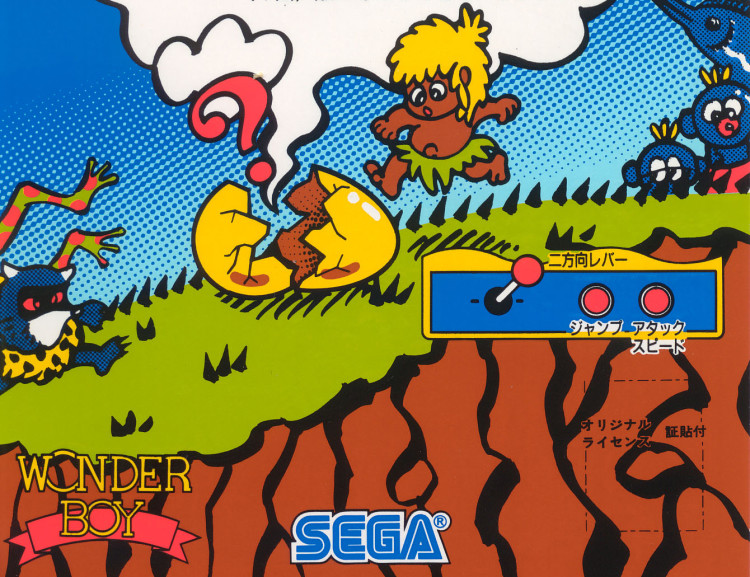 For quick context as to what Wonder Boy is, Wonder Boy was a franchise by Weststone Bit Entertainment (formally Escape) and SEGA. The franchise originally began as the modest arcade Wonder Boy which later was ported to the Master System. Wonder Boy is a platforming game where you play as the titular Wonder Boy, where the objective is to reach the end of stages while dodging hazards and killing enemies by throwing axes. The twist being that there is a stamina bar that constantly drains, and if it depletes completely the player loses a life. Luckily, picking up various fruits you can avoid this problem, so grabbing as much as you can is ideal. Later titles, however, changed the formula from an arcade platforming game to more of a side scrolling action RPG by including elements like currency, item management, enemy health, and a more non-linear approach. Some games also experimented with gimmicks to keep games fresh, like Wonder Boy III: The Dragon’s Trap allowing you to transform into different forms like a dragon, hawk, tiger, and mouse, each with their own abilities.

The series has spawned a total of six games, with a seventh game in production called Monster Boy and The Cursed Kingdom by Game Atelier and published by FDG Entertainment for the Xbox One, PS4, and PC sometime in 2016 [listen to our interview with Game Atelier]. The original developers Weststone/Escape filed bankruptcy in 2014. 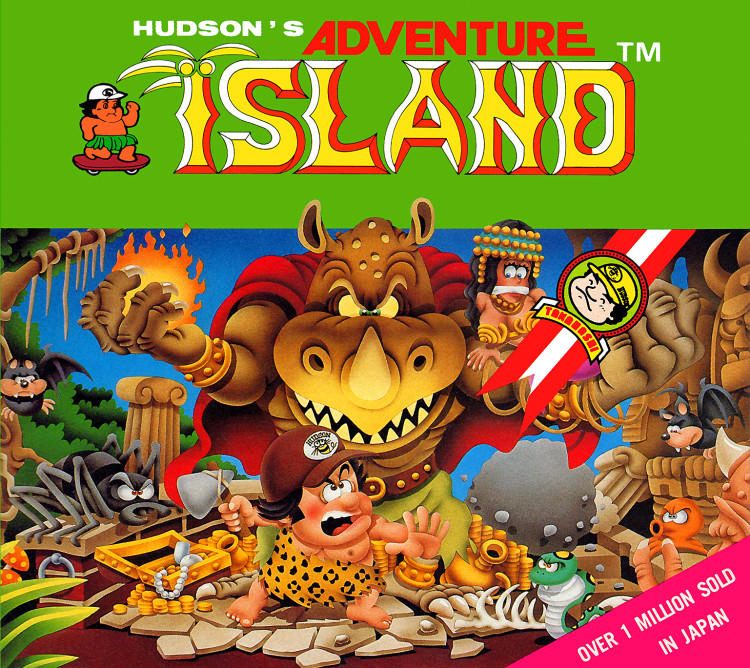 Wonder Boy games were also ported to consoles and computers during the late 80s, which is where things get complicated. A company called Hudson Soft, known for franchises like Bomberman and Bonk and assisting with developing the Mario Party spin-offs, obtained the license to port Wonder Boy games to consoles and computers like the MSX, TurboGraphix, and NES. The problem was that due to the copyright, a straight port was not possible. Weststone/Escape had the rights to the general franchise, but the actual name belonged to SEGA. As a loophole, various games were changed in order to circumvent the copyright and as such get ported to different platforms. 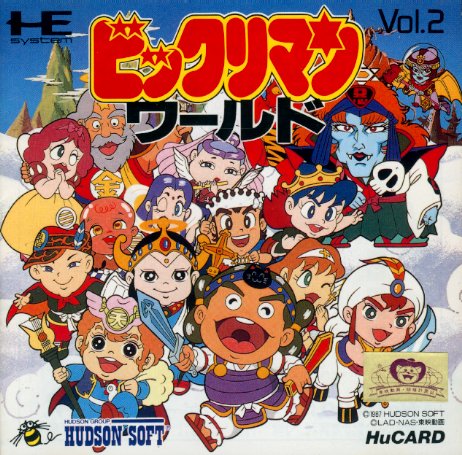 The Hudson Soft copyright dodging continued with later games in the Monster Boy series. The second game called Wonder Boy in Monster Land was changed to Bikkuriman World for the PC Engine, itself a tie-in to an anime called Bikkuriman, with characters changed to the characters from the anime. The third game Wonder Boy III: Monster Lair dropped the Wonder Boy title to simply Monster Lair and released it to the TurboGraphix CD, with the only difference being enhanced music to take advantage of the CD format. Wonder Boy III: The Dragon’s Trap was changed to (confusingly) Adventure Island for the PC Engine and Dragon’s Curse for the TurboGraphix. Finally there is
Wonder Boy in Monster World (aka Wonder Boy V: Monster World III in Japan) which was changed to Dynastic Hero for the TurboGraphix CD, which changed the characters to sport a bug motif (the protagonist Dyna resembles a rhinoceros beetle for example), used different enhanced music, and had an animated intro. 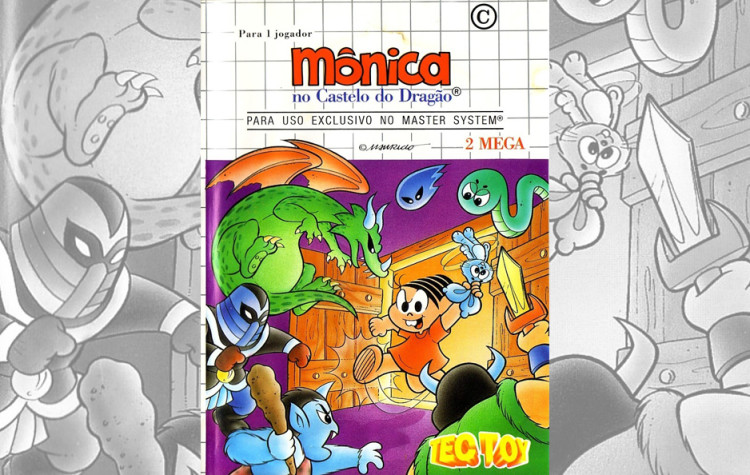 Hudson Soft was not the only company to change Wonder Boy titles. In Brazil, the Master System is by far the longest running console – technically the longest running console ever – with it still being supported to this day thirty years and counting. Several Game Gear titles were converted to the Master System, and unofficial games are still produced for the console to this day. Master System games in Brazil are also known for changing certain games to reference comics and TV shows in order to appeal to children. In the case on Wonder Boy, three of the games for the Master System, Wonder Boy in Monster Land, Wonder Boy III: The Dragon’s Trap and Wonder Boy in Monster World, were changed to tie into a popular Brazilian cartoon/comic series known as Turma da Mônica.

If you were lost by reading this mass confusion, essentially Wonder Boy has being changed a lot over the years in different regions and platforms, unintentionally spawning a few new series along the way. But it shows that copyright can be a weird thing, and Wonder Boy in Monster Land is just one example of how strange an IP can end up based on the circumstances.

Happy 30th anniversary, Wonder Boy! If you’d like to read up on more SEGA anniversaries happening this year, click on over to our handy guide.

One response to “SEGA Retrospective: From Wonder Boy to Monster World to Adventure Island and beyond”