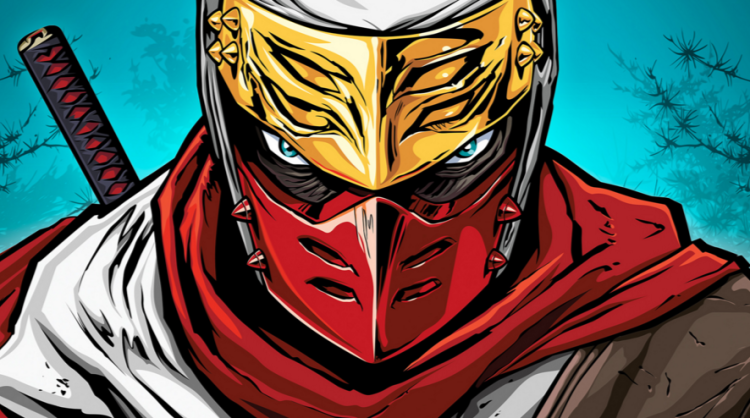 Remember a year and a half ago when it was announced that film and TV adaptations of classic SEGA franchises were being considered? Aside from brief rumors, there hasn’t been much definitive word on that. But now we’re seeing some fruit from that tree fall down, as it turns out one of the franchises originally reported is now in talks of being a film. That franchise of course being the legendary ninja-action game, Shinobi. The film is apparently to be produced by Marc Platt, who had a hand in Scott Pilgrim vs. The World, and Drive of all things. He and cohort Adam Siegel, who worked on both aformentioned movies, will be working with SEGA’s Stories International to bring…whatever they want, I guess.

If the movie isn’t two hours of Joe Musashi fighting dodgy clones of Godzilla, Batman, and Rambo, all on horse-back, I’m not seeing it.

5 responses to “Shinobi movie in the works”