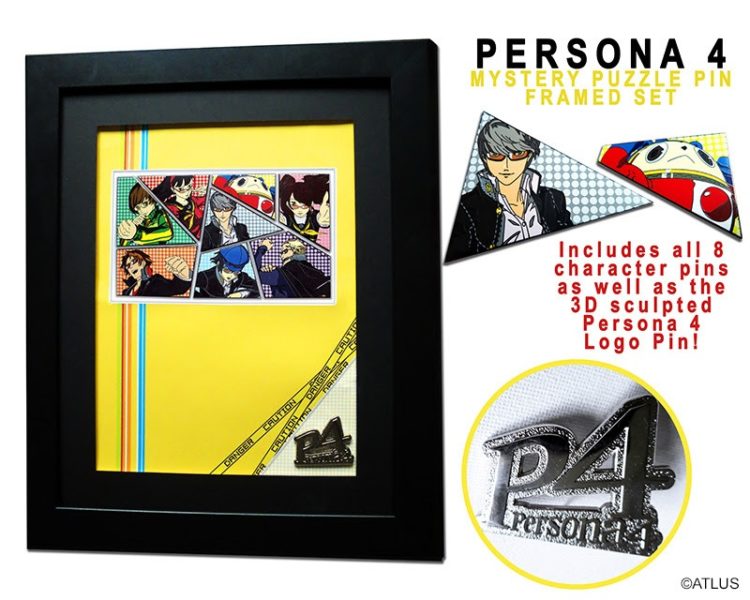 2 responses to “Persona 4 Getting a Pin Set Limited to 200 Units, Pre-Orders Up August 7th”