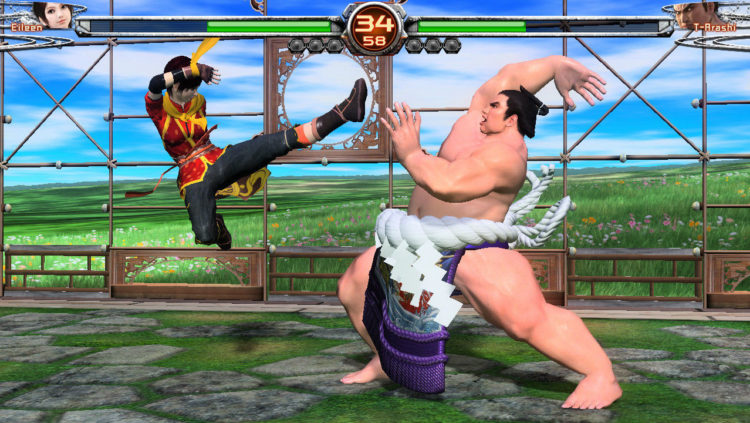 One response to “Virtua Fighter 5: Final Showdown playable on Xbox One via backwards compatibility”