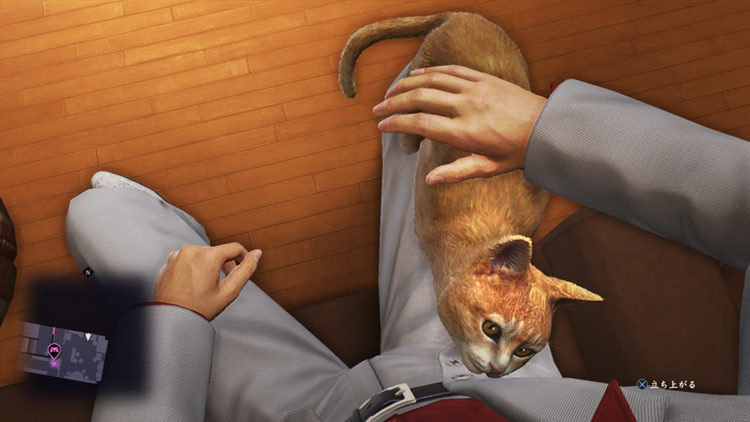 One response to “SEGA releasing a Yakuza 6 demo soon”