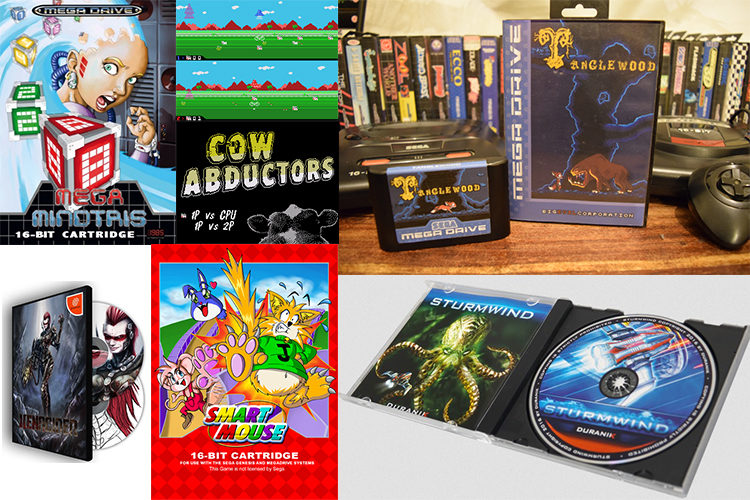 Happy 2017 from SEGAbits! As everybody is coming back from the holiday season, we are beginning to look ahead to what we have in store for 2017. Our latest SEGA News Bits video ran through the official SEGA games releasing this year, and now we thought it would be helpful to share what games we can expect to see hitting classic SEGA consoles in 2017 from the indie game community. Thanks to SEGAbits Forums member Berto, we have a helpful topic which compiles all the upcoming SEGA indie games for 2017.

In addition to this list, Berto has also compiled a handy list which links to the respective crowdfunding campaigns, pre-orders and ROM/ISO download links. So what indie SEGA games are coming in 2017?

It is also worth noting that Elysian Shadows is still in production for the Dreamcast, though we do not know when to expect the finished game. Also, even though it is not hitting SEGA hardware, the Space Harrier inspired Strike Harbinger is due out to modern consoles, PC and arcade in 2017. Any we missed? Sound off in the comments below or in the dedicated forum topic!