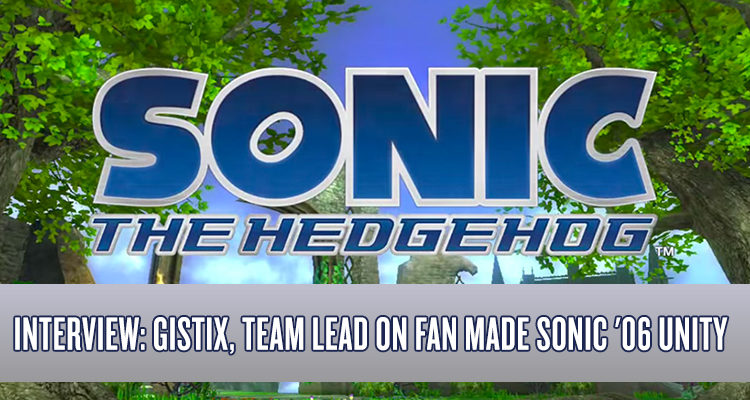 The following interview was conducted solely over email, and was recorded over the process of three days. We hope you enjoy reading the responses as much as I did. Questions are presented in bold, while responses are not. Also, some responses have been slightly edited for readability, but the content of the responses has not been altered in any way.

How would you explain the reasoning and objective behind this project?

I think it was more like a test to myself to see how far I could go since so far I had only worked on smaller, two dimensional projects, but also because making games seemed fun and I wanted to give it a try. The objective was simply to learn how to use available tools to create a game, and I have learned a lot!

How long has this project been going on? Is it a solo project, a team with rotating volunteers, or a dedicated team working on it?

It started almost 5 years ago, originally [as] a Blitz Sonic mod. In the beginning it was a solo project, but over time people either by interest in the game itself, by wanting to face the challenge, or simply to help started to join me.

What build of Sonic ’06 do you plan on attempting to replicate?

I’d say right now that it’s a mix of the demo, final, and [a] little bit of the beta altogether.

It features the object placement and homing attack of the demo, most of the mechanics are like in the final version, and then there’s some bits of the beta build in the homing attack tricks. [I’m] trying to capture the best possible of each build.

Did you look over any of the original game code for reference in coding this port?

[Kind] of. Thanks to some members of Sonic Retro, we got to take a look at the game’s script files[, which] led me to understand much better the inner workings of the [A.I.]

For the [A.I.,] these scripts dictate their [behaviors], while for the players they simply hold some variables, like running speed for example. 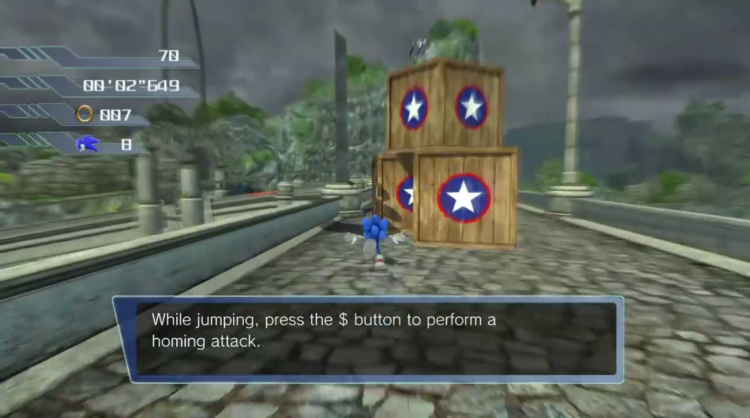 Exactly how much of the full game has been ported so far?

Not much, most of the common objects have been ported, but the majority of the gimmicks are stage-related. I have tested other stages […] like Wave Ocean, White Acropolis or even the second Town Stage, Soleanna New City. But most of the stage’s gameplay is compromised [of specific] objects and so far we [have only] got Kingdom Valley [assets] ported in to the engine.

The demo seemed extremely accurate to every nuance of Sonic ’06. Was there anything you perhaps couldn’t replicate?

There [is] some technical stuff that we couldn’t replicate. I wanted to simply use the original game’s placement files to import objects [with] their original data inside the levels, but I had problems where objects behaved differently [from] the original game, but were defined similar to others in said placement files. Said objects had to be configured manually.

What would you say your total hours playing Sonic ’06 has been?

I’m actually a newcomer to the game, having just gotten a copy last year. But I should say a little bit more than 50 hours maybe.

Your project originally took donations via Paypal, but the link has been taken down. Do you plan on continuing to accept donations, and if not, why?

I am still accepting donations, however the donation link has been moved from the video description to my channel home. 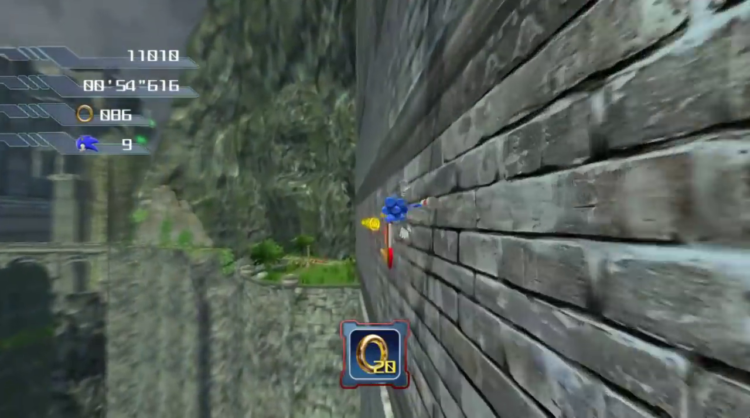 Will the port have any adjustments, fixes, or tweaks, or will you strive for a complete 1:1 port?

My idea was to start the project as a 1:1 port, and then along the way once we got established begin with fixes and tweaks to the gameplay mechanics.

Why Sonic ’06, anyway? Why not Sonic Unleashed or Sonic Colors?

Because back then, when I started the project, I had no access to Sonic ’06. So I think I felt attracted to the unknown and hence my decision.

Exactly how difficult has recreating the game in Unity been?

For me? It was very difficult, especially at the beginning where I had no real experience with Unity, and even today, three years later, not everything works the way I originally intended.

Do you have any of the original development documentation on hand? 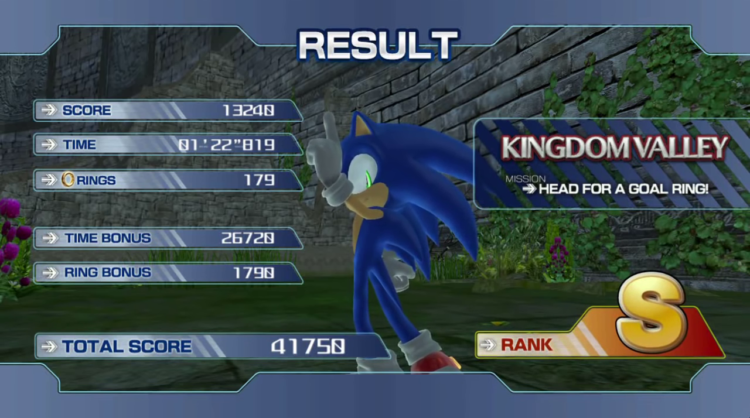 Have you created any brand new glitches for the game?

No I haven’t, but I think it doesn’t really leave me much room for “improvement”. (laughs) [Editor’s note: The (laughs) was included in the email itself.]

But I [was] able to, unintentionally, recreate some of the glitches, like Jump Panels that were supposed to launch the player on top of a Dash Panel may miss sometimes. Or that going backwards on a rail would end up [with] the player being sent flying in the opposite direction.

Where do you feel Sonic ’06 fits in the grand pantheon of Sonic games?

Personally, I hold it very close to my heart, together with Sonic 3 & Knuckles, Sonic Adventure, and the Sonic Riders series.

What are your personal thoughts on the original game?

I really like Shadow and Silver’s story, Sonic’s was a bit weak. But overall I think the game had an interesting plot.

The gameplay was okay, it was definitely flawed, not just because of the glitches, but also because of some very wrong design choices. Overall I still find myself playing it occasionally, having fun.

How do you expect to integrate Silver’s mechanics into Unity?

I planned to keep the same gameplay mechanics, since the only thing that I heard complaints [about] were his running speed, which I thought to introduce some kind of speed upgrade, like the one removed from the original game. 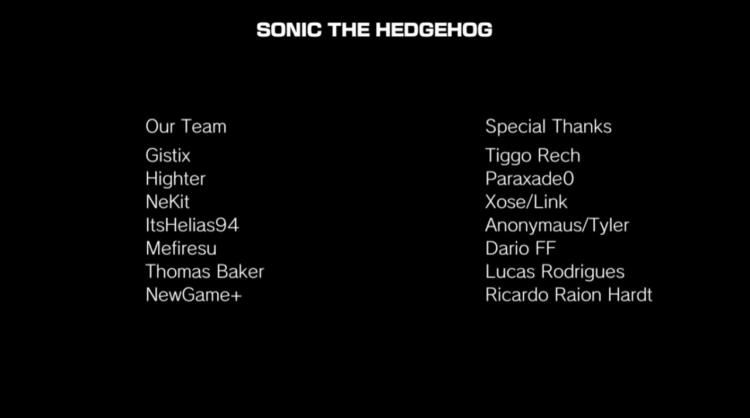 Have you attempted to recreate any other gameplay styles besides Sonic’s yet?

No, not yet, but they are all very similar at the core, so it shouldn’t take much more. [Editor’s note: I don’t know what he meant by “much more.”]

Have you always wanted to work on a Sonic game?

Yes, I think being part of something so big is amazing, even if in the end your contribution is really small.

If this port is a success, would you have a crack at porting other Sonic games?

If you could ask Yuji Naka any question, what would it be?

I would ask “What got you into game design?” or “Which game you enjoyed programming the most?”

Gistix ended the interview with something of a surprise announcement: he is stepping down from the project as team lead. “…I have decided to leave the project and am hopeful to find someone else to take over,” he said, closing out the email. He then clarified that, “This decision came way before the release of the demo, back in Christmas.”