Yesterday, at a SEGA hosted SXSW panel, Project Sonic 2017 was revealed to be titled Sonic Forces. The panel featured a video showcasing the Modern Sonic gameplay, however no direct feed version was released so we had to rely on fans streaming from the audience. Thankfully, SEGA has now officially released that video to YouTube and, well, see for yourself!

Also released are two screens via a Game Informer article, seen after the break. The article itself reveals a few cool new things, thanks to an extended cut of the gameplay which was shown privately. Game Informer mentions that as you play, side-characters like Knuckles, Amy and the Chaotix communicate via radio to report on what they’re seeing during Eggman’s assault. It is also mentioned that these characters are not playable, as the game will only feature Modern Sonic, Classic Sonic and a third style that has yet to be revealed.

Update: A high res version of the video is floating about, so I ripped some high quality screens which can be seen after the break. 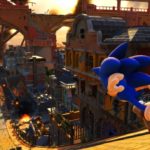 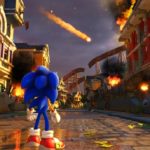 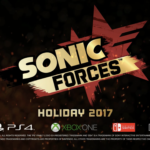 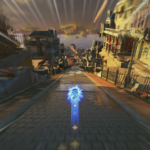 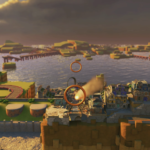 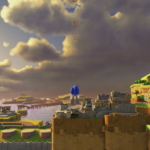 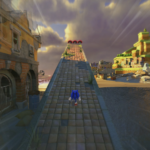 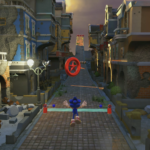 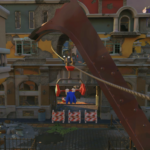 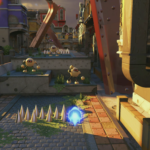 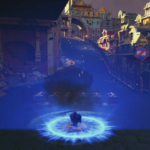 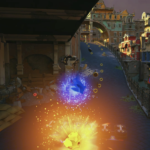 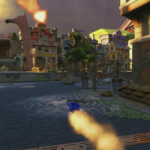 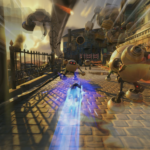 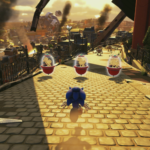 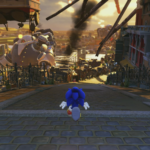 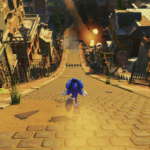 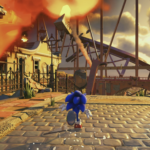 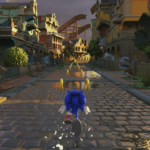 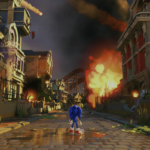