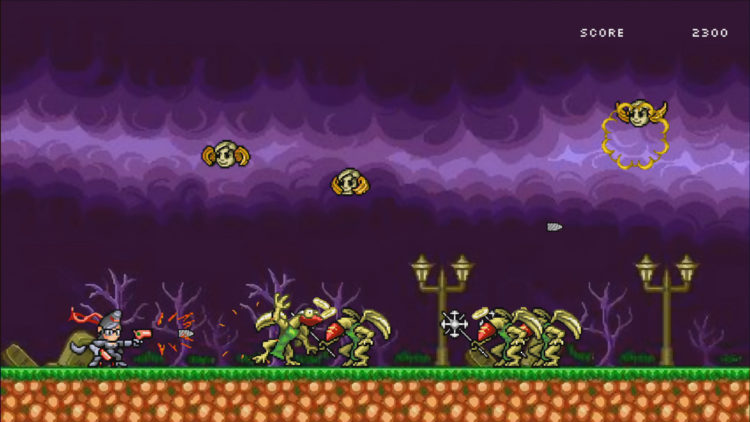 SEGA hears that you want Bayonetta on PC, so instead of putting in the work for a full PC port, why not release 8-Bit Bayonetta on Steam? Of course its not the title we all wanted, its at least free with no ads, so its a nice little surprise from SEGA coming up on April 1st. Platinum Games released the 8-Bit Bayonetta ‘flash game’ last year for fans to play and was originally posted online for Platinum Games to advertise that they were hiring new staff.

Now SEGA has published 8-Bit Bayonetta on Steam with the following features:

If you play the game, you are lead to a countdown page here. The countdown ends on April 11th and has a promotional photo of Bayonetta‘s foot used for the first game. Putting my detective skills to work, I will safely assume that SEGA has a Bayonetta PC port to announce.