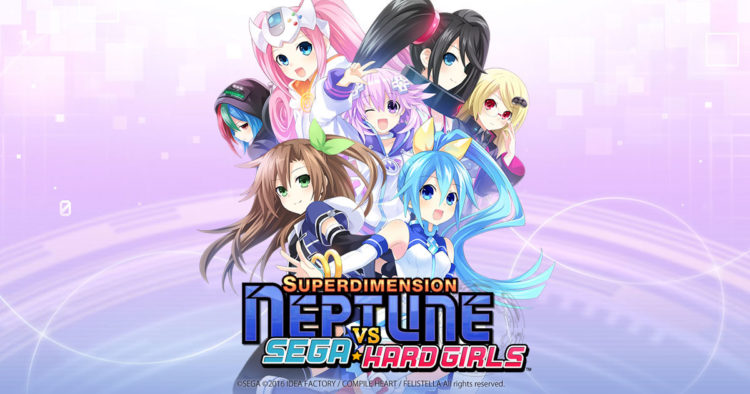 Check out a overview of the game after the jump. Who here is interested in Superdimension Neptune VS Sega Hard Girls due to the SEGA TV show crossover?