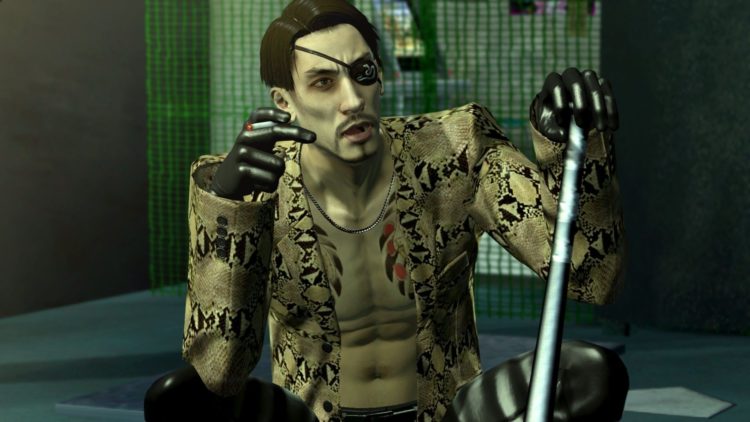 Toshihiro Nagoshi is known for a lot of things. Super Monkey Ball, Daytona USA, Yakuza series, great tans, and now he wants to extend that list with a new franchise. Nagoshi posted on his personal blog about the new Yakuza game and putting his strength into ‘new developments’:

“Yakuza Studio has also reorganized, and from this year to next year we’re considering various developments, during that, I think that there will surely be developments that everyone expects. But personally, while putting my strength into new developments, I’d like to work hard enough so that you expect great things from me.” – Toshihiro Nagoshi

While we already knew that a new Yakuza game was in the works by the Yakuza Studio, it is interesting that Toshihiro Nagoshi is working on a new franchise or at least it seems that way. The last new IP that he and his studio made was 2012’s Binary Domain, which bombed for SEGA. Lately they have been playing it safe and having a new Yakuza game isn’t surprising. It makes guaranteed money, even tho it seems to be at a slight decline compared to past titles. The question is, how will they continue it now that Kazuma Kiryu’s story has ended with Yakuza 6? I guess we will find out soon enough, but I wouldn’t mind a Yakuza Kiwami 2. What are your thoughts on the studio ‘considering various developments’ and would you like to see a new title from Toshihiro Nagoshi? Let us know in the comments below.

Fantasy Zone Collection to be re-released for PS3 tomorrow in Japan. Get Ready!