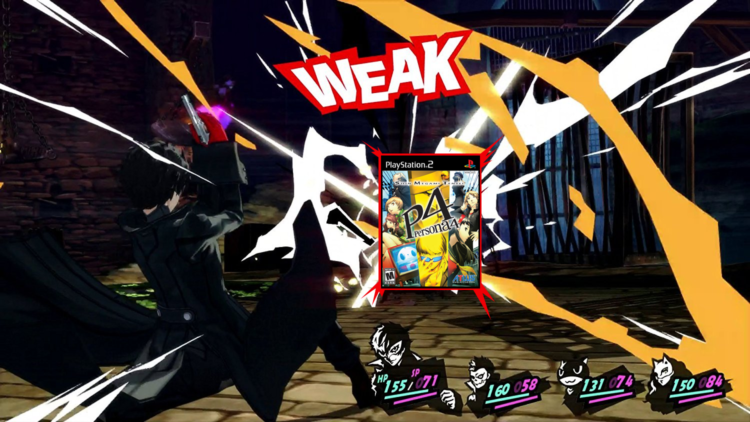 Atlus has shown that you can turn a cult classic game into a massive world wide selling IP if you stick with the franchise and continue making quality releases each time. According to the USA game tracking company, NPD, Persona 5 sold five times more copies than Persona 4 in its debut month in the USA. Its not surprising considering that Persona 4 seems to be one of those titles that got popular due to word of mouth and became one of the best selling titles on the PlayStation Vita. While Persona 5 sold more than ever, April also saw an increase in software sales in the United States compared to last year. An increase of 6%. The reason for the sales increase are due to the massive popularity of Mario Kart 8 Deluxe, Persona 5 and strong second month sales of The Legend of Zelda: Breath of the Wild. “The industry drove the highest April hardware dollar sales since April 2011,” said NPD group in their report. Oddly enough all top three huge selling titles are Japanese developed games.

Its no surprise that Persona 5 is a massive success for Atlus and SEGA, considering all the rave reviews, fan hype and those dank memes hitting social media. Persona 5 is available now on PlayStation 3 and PlayStation 4. Persona 5 sold five times more than Persona 4, did you guys see that one coming? Did you guys pick up a copy? Time for the Persona 5 spin-offs?