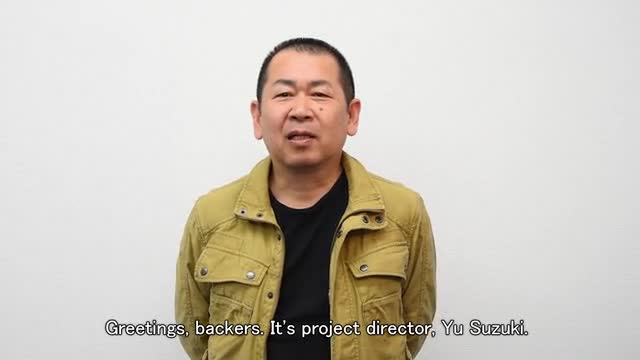 Yu Suzuki has announced, in a message to Shenmue 3 Kickstarter backers, that the game has become bigger and more beautiful than he initially expected. As such, the development schedule has been revised and the release of the game has shifted from the end of 2017 to the second half of 2018. This pushes the release date back 6-12 months. Suzuki mentions that new technologies have allowed the team to discover new possibilities and expressions, and promised that details of the revised schedule will be detailed in a backer report later this month. Suzuki closed the video message by thanking backers for their understanding and continued support.

The Shenmue 3 Kickstarter was initially revealed on the Sony stage at E3 2015 and upon completion of the campaign in July 2015, the team had raised $6,333,295. That amount increased to $6,762,419 following a “slacker backer” campaign held on the shenmue.link website for those who missed the campaign. Development was said to begin early 2017, so fans like myself were not expecting the game to meet the December 2017 deadline. To be honest, it’s good news to hear an announcement of a delay, as it relieves the team the pressures of rushing a much anticipated game and gives fans warning of a delay a full 6 months before the originally anticipated release.