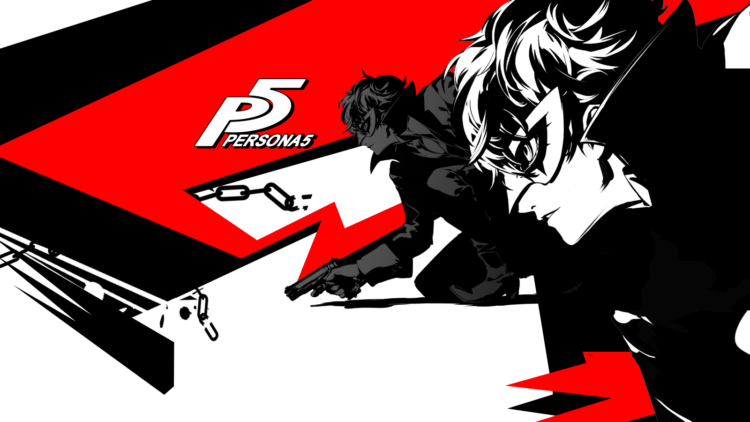 SEGA’s Toshihiro Nagoshi confirmed that Persona 5 has shipped over 1.8 million units world wide during he’s latest Sega Nama broadcast. The last time that numbers got reported, the game did 1.5 million back in April. Persona 5 was also released in Korea on June 8th, so that could have given the game a bit of a boost in sales.

Persona 5 is now the best selling game in Atlus’ history and has also critically acclaimed. We even gave the game a positive review, so if you haven’t jumped on the Persona 5 ship, I highly recommend picking up a copy.

5 responses to “Persona 5 has shipped over 1.8 million units world wide”