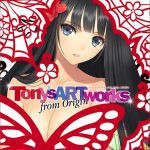 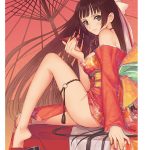 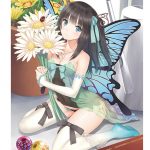 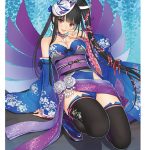 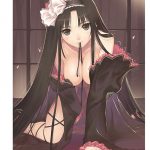 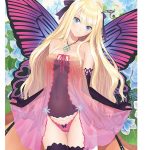 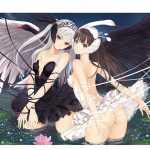 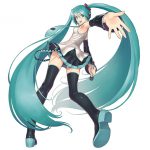 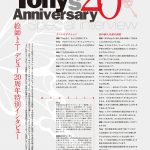 Here is the book and the slip on cover: 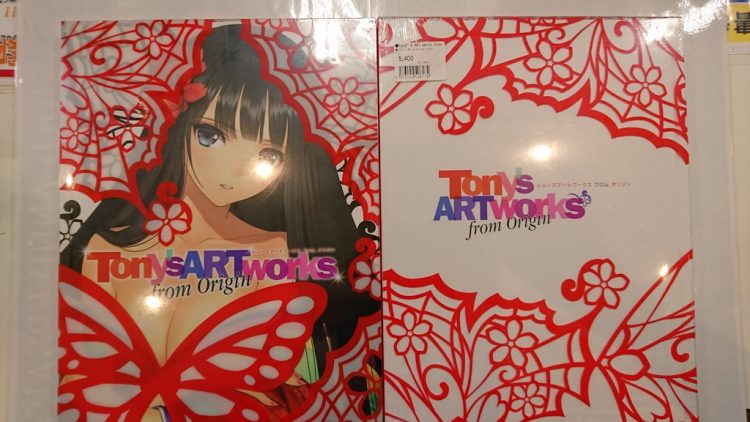