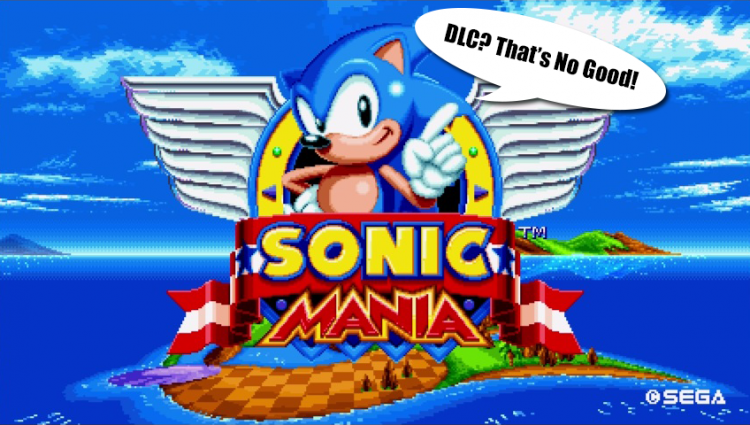 5 responses to “SEGA Confirms No DLC Planned for Sonic Mania”