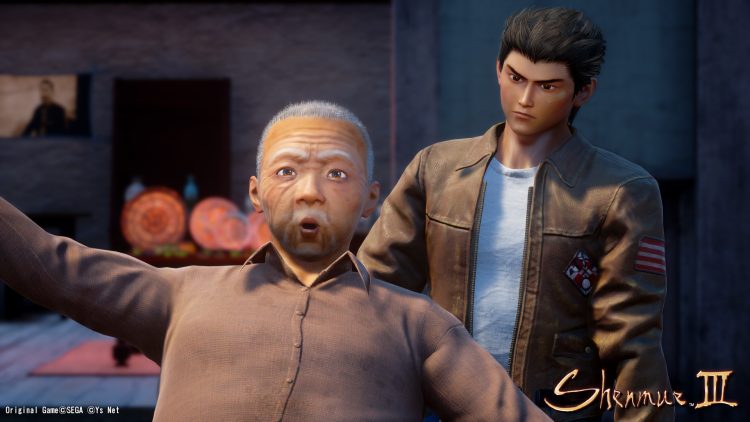 Yu Suzuki has confirmed, via an interview with Game Spark, that the Shenmue 3 teaser trailer models are mostly temporary.

““Shenhua, Ryo, and the other characters are mostly temporary. Shenhua still has to be fixed up a bit.” – Yu Suzuki, director and producer Shenmue 3

According to the Shenmue 3 executive producer Hideaki Morishita, regarding the lack of high quality models, “was unable to ready them in time for this trailer.”  He also explained that they put the teaser trailer together to celebrate their milestone of signing a publishing contract with Deep Silver, “While there is little excuse, there are parts that are still lacking or parts that are not sufficient.”

In a interview with Game Watch, Yu Suzuki also confirmed that facial animation was implemented a month ago but was temporarily removed. No answer to why

Gematsu translated some of the new Shenmue 3 reveals from Yu Suzuki’s Famitsu interview including talk about post game DLC, the return of the forklift and confirming that the game will be about 30 hours long.