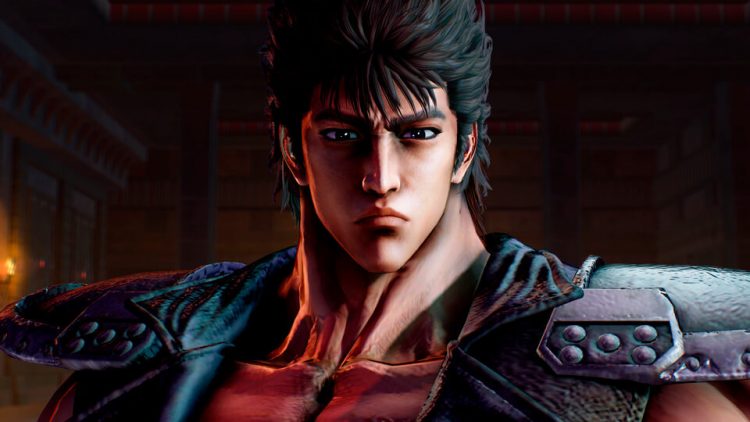 SEGA held another live stream the other day to confirm some misconceptions revolving around their recent Yakuza Studio announcements which included a new Fist of the North Star game. At the time it was highly believed to be running on the ‘Dragon Engine’ which is the latest in-house engine created by the studio, this was mostly due to Yakuza Kiwami 2 using the engine.

So why will Fist of the North Star use the older, Yakuza 0/Kiwami engine? According to studio head Toshihiro Nagoshi its because the team has more experience with the ‘Kiwami engine’ and its better for celshaded graphics. Also note that the Dragon Engine is still under development, while the older engine already achieves 60fps at 1080p on the PlayStation 4 while Yakuza 6 ran at 30 fps.

One response to “SEGA’s Fist of the North Star confirmed to run on Yakuza 0’s engine, not Yakuza 6”