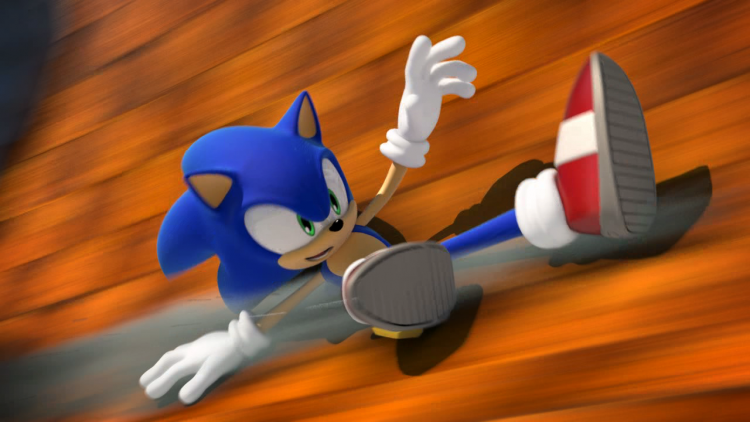 If you didn’t know about the Sonic the Hedgehog movie that has been in the works for a couple of years now, basically it started life over at Sony Entertainment. It is now revealed that the IP will be heading to Paramount Pictures as Sony has dropped the project. Neal H. Moritz and his company have signed a ‘first look deal’ with Paramount. They will be producing the project.

While the project is shifting publishing houses, it seems most of the staff from Sony Entertainment will be staying. This includes Deadpool director Tim Miller as executive producer, Blur Studio collaborator Jeff Fowler will make his directorial debut, Toby Ascher is executive producing, Dmitri Johnson, and Dan Jevons will be co-producers. Sadly the movie is still aiming at being a blend of CGI and live action, which honestly sounds terrible.

Now its making me wonder if we will ever see a Sonic the Hedgehog movie and if we do if it will be any good. What do you guys think? Let us know in the comments below!