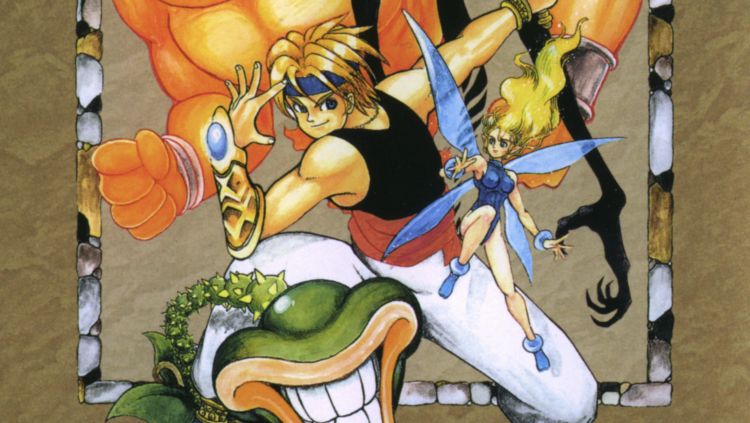 5 responses to “Beyond Oasis joins the SEGA Forever mobile lineup”