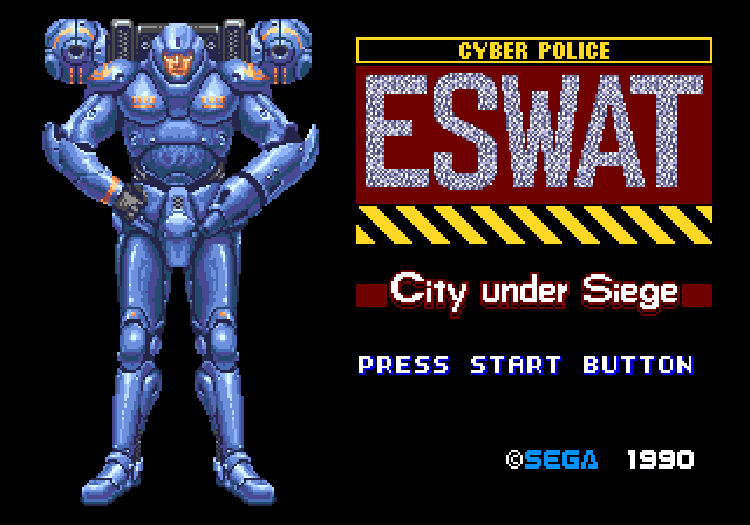 One response to “SEGA Forever adds ESWAT: City Under Siege to the lineup”