The trailer has us start with a narrator telling us he has to go to war, but before he picks up hes spear he has to finish this last story because its a tale of hope that can save the world. Then as the book opens up as he talks to us about one tribe and that if there was just one, we wouldn’t have to go to war. Then it tells us about the possibilities of travel, if there was only one tribe. That people are tired of kings and aristocrats. Then it ends its first part of the narration with talk of a ‘Promise Land’, which will most likely be a key place in the game…

The trailer also gives some hints at upcoming classes along with ‘real footage’ of what the characters should look like (obviously they are using real life footage as placeholder). Here are some examples: 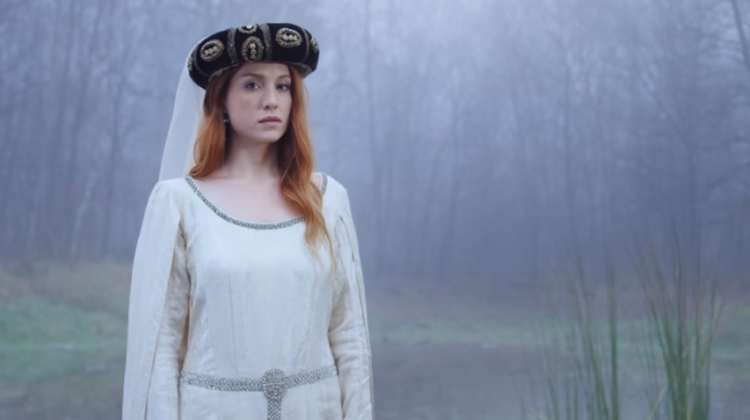 Aspiration: To banish all other species 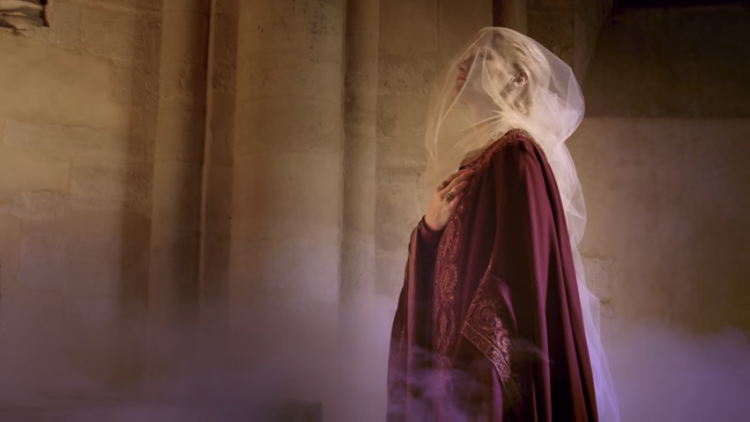 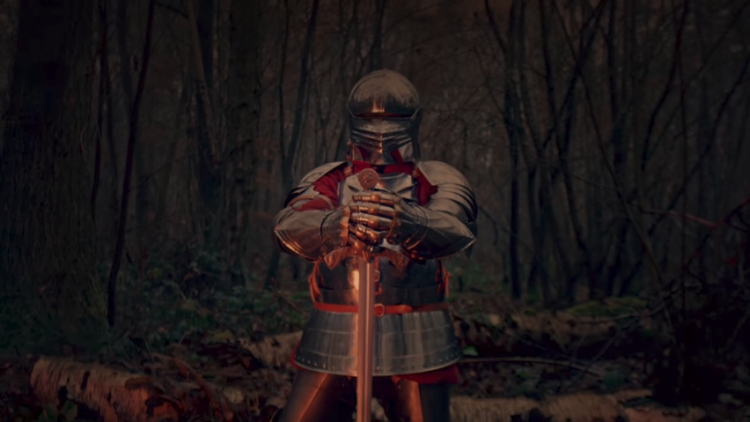 Aspiration: To cease to exist 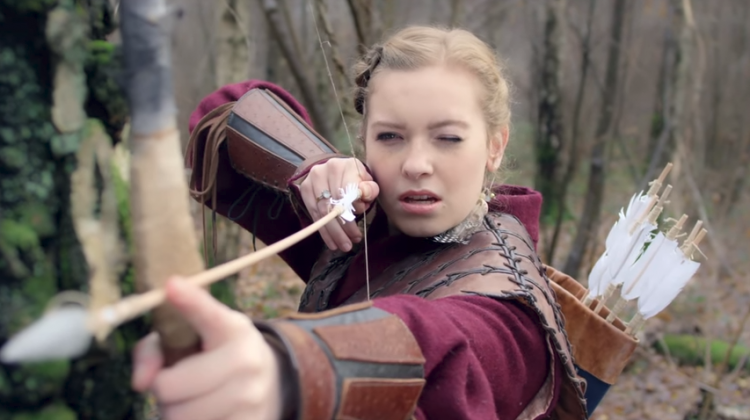 Aspiration: To escape from reality 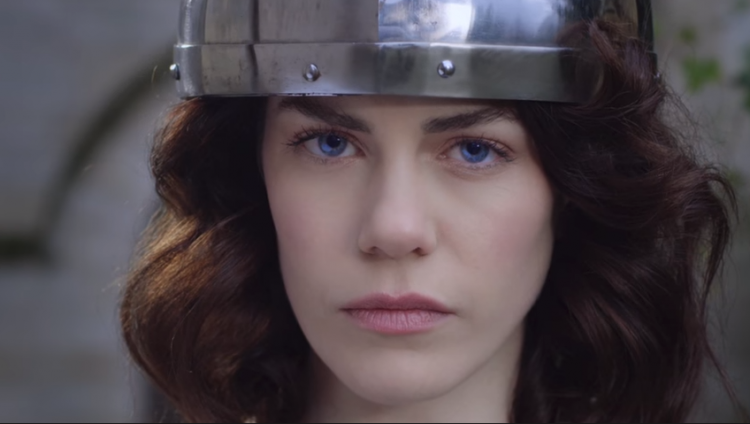 He says a few more things about the world, about anxiety, which seeing the classes seems to be a darker theme the game will share. It also says that sorcery is used for war in ‘that’ world. Then it talks about another world… 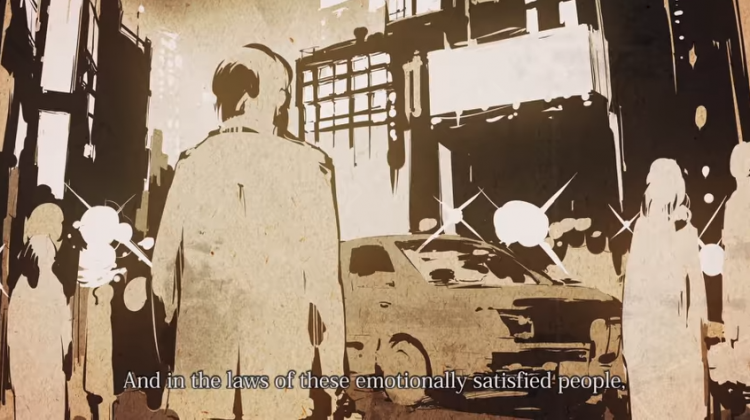 A world that looks like ours. The narrator says that in this world there is one tribe and magic doesn’t exist. Everything is created by hand and reaches the sky. That we enjoy safe nights without dangers. Here “People’s lives are all equal”…

Seeing as a few classes on here share dark themes, for example the extermination of all species and a suicidal warrior, I would assume this isn’t going to be a bright colorful fantasy world.