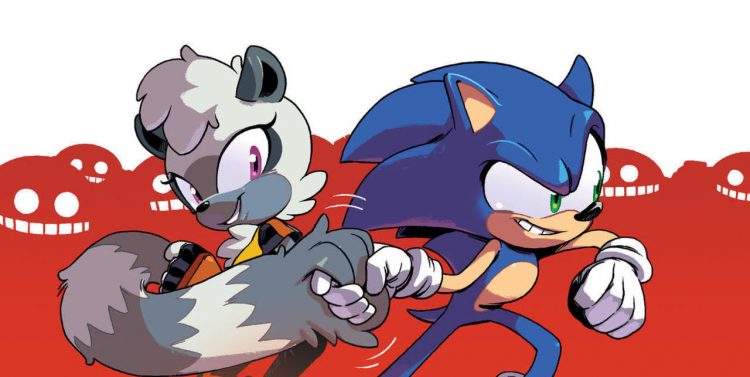 Sonic the Hedgehog #3—Cover A: Tyson Hesse
Cover B: Jen Hernandez
Ian Flynn (w) • Jen Hernandez (a) • Tyson Hesse (c)
Sonic and Knuckles team up, and it’s just like old times—until two new villains show up. With a group of villagers under attack, will even the combined forces of these two heroes be enough to take down Rough and Tumble???
FC • 32 pages • $3.99
Expected in-store date: 4/18/18

Sonic the Hedgehog #4—Cover A: Tyson Hesse
Cover B: Evan Stanley
Ian Flynn (w) • Evan Stanley (a) • Tyson Hesse (c)
Sonic comes across a town under attack from the biggest Badnik force he’s ever seen. Luckily, help is on the way from his old friend Blaze, as well as a new hero! Get ready for the debut of Tangle!
FC • 32 pages • $3.99
Expected in-store date: 4/25/18 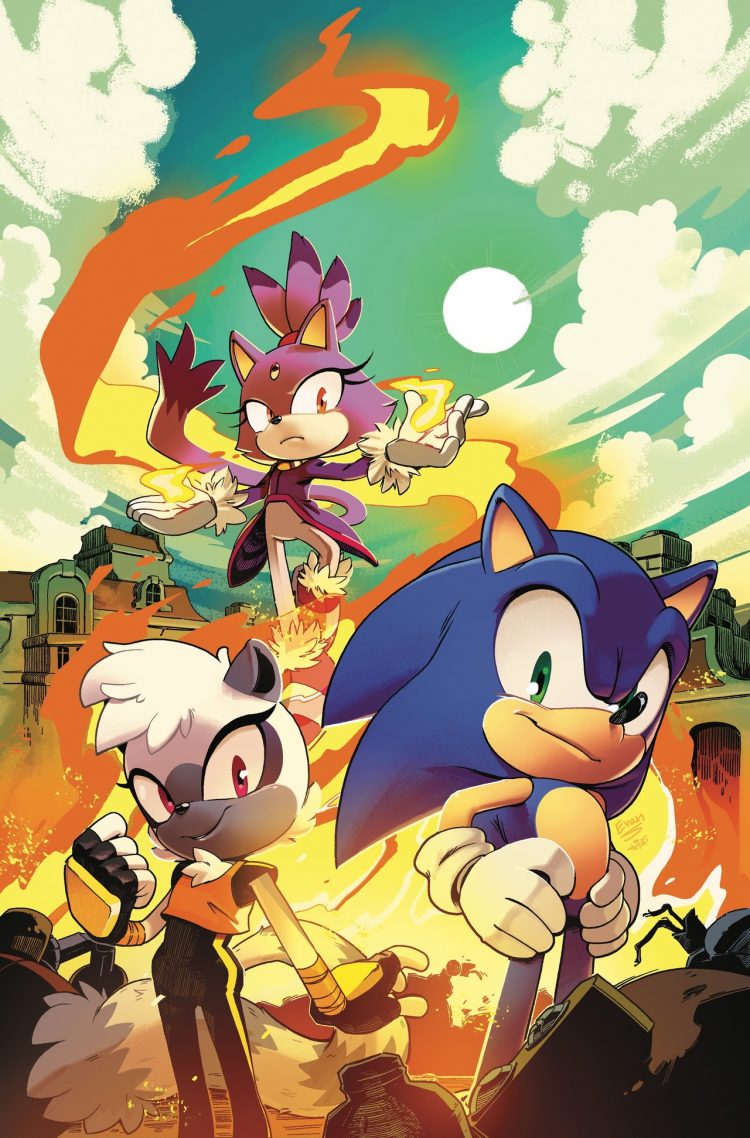 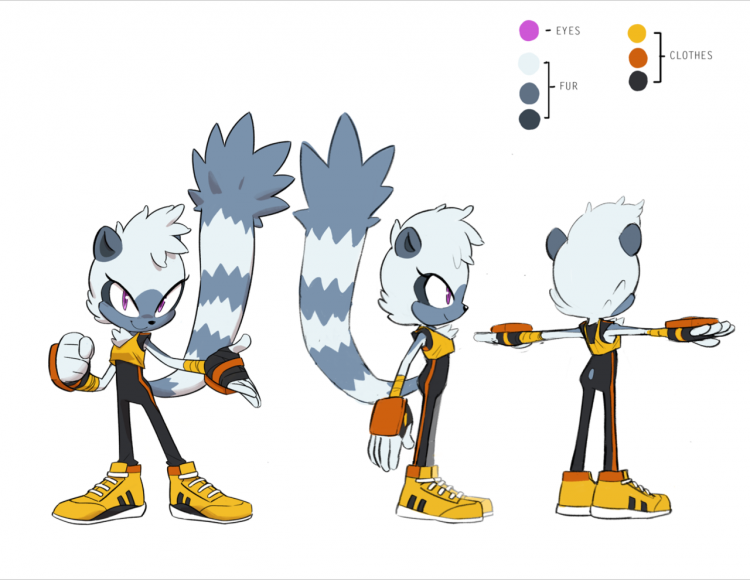