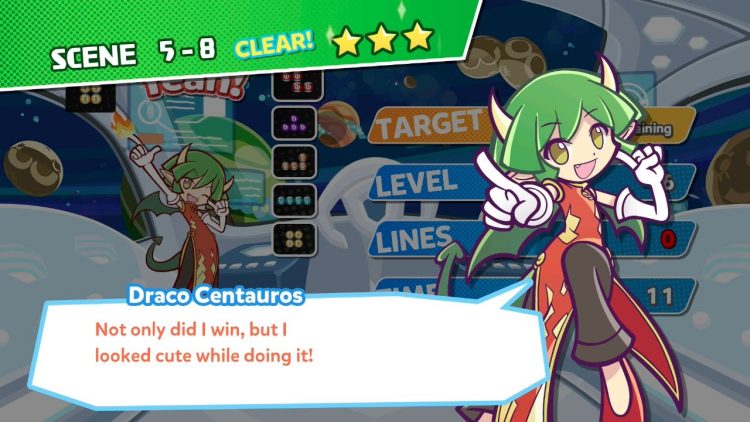 It looks like Puyo Puyo Tetris is one of Sega’s biggest success stories of last year! Mizuki Hosoyamada of SEGA revealed on the Puyo Puyo Anniversary TV Show 2018 that the Nintendo Switch version of Puyo Puyo Tetris S will soon surpass over a million units worldwide, no doubt that when you combine the other versions of the game (Which also include but not limited to Xbox One, Playstation 4 and Playstation Vita) it’s already a million seller but to see one platform do so fantastically for the game must be a great source of joy for Sega. Hopefully with this news means that future Puyo releases are a lock for localisation, perhaps it might even be a good idea to try and come up with a way to port Puyo Puyo Chronicle onto the Switch? Either way, great news for Puyo fans!