Sales are down and so is operating income… 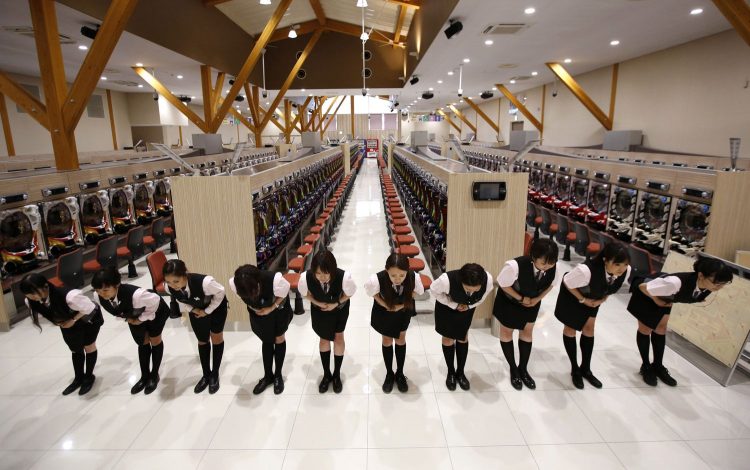 Hey, look, let’s open this up with some bad news. According to the SEGA financial report sales for these last nine months are down by 8.7% (¥260,804m) and at the same time operating income took a nosedive by dropping 26.9% to ¥25,623m. It seems that SEGA-Sammy is predicting another 10% drop in annual sales and another 56% drop in income for this full financial year that ends this upcoming March. This will seem terrible and I have been seeing quite a bit of people online saying that this is because no one is buying SEGA games. The issue is that SEGA isn’t just a video game company, if anything, game sales are actually up (we will go over them). So why did SEGA drop in sales and operating income?

SEGA’s digital games have reported a 17% drop. While you will point at Sonic Mania, as its digital only, SEGA actually says its due to mobile games! Yep, those are digital too. According to SEGA its due to the increasingly fewer dominating publishers in the app stores and that they need to make ‘higher quality’ content. This means that they will take longer to create mobile games in the future.

Not only that, SEGA-Sammy’s past bread and butter division has also dropped revenue. Can you guess it? Pachinko and pachislot machines have been sluggish. This isn’t actually new, it seems that the whole industry in Japan has seen a big drop in sales and operating income. Though this December SEGA-Sammy announced that it has gotten a contract to manufacture and sell gaming machines in Nevada which could see a big boost for their business. We shall see. 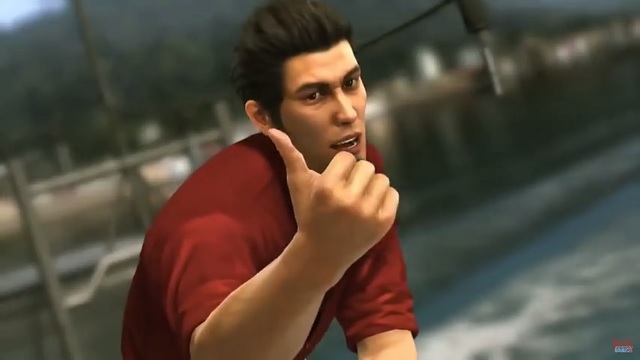 It seems that SEGA Entertainment division is still getting settled since they had a massive restructure back in 2015. Before SEGA America would produce, market and release their own games aimed at Western audiences; which isn’t something that appealed to hardcore SEGA fans. After the restructure it seemed that SEGA America would try to focus more on localization of Japanese titles which brought us back franchises like Yakuza, Puyo Puyo and for the first time a 7th Dragon game. Quite frankly, to me, this is a good thing.

Seems that the plan is working? I mean, SEGA saw a 1.6% annual sale increase and a 12.3% jump in their operating income (just for their games division). According to SEGA-Sammy, physical games jumped 23% in sales compared to last year thanks to Football Manager 2018, Sonic Forces (YES! You read that one right) and Yakuza Kiwami 2 (in Japan). Sadly no numbers where posted by the company, so we don’t know how Sonic Forces performed world wide. Its also a bit strange that they didn’t talk about their localization efforts in the West. But then again, this is for Japanese investors. 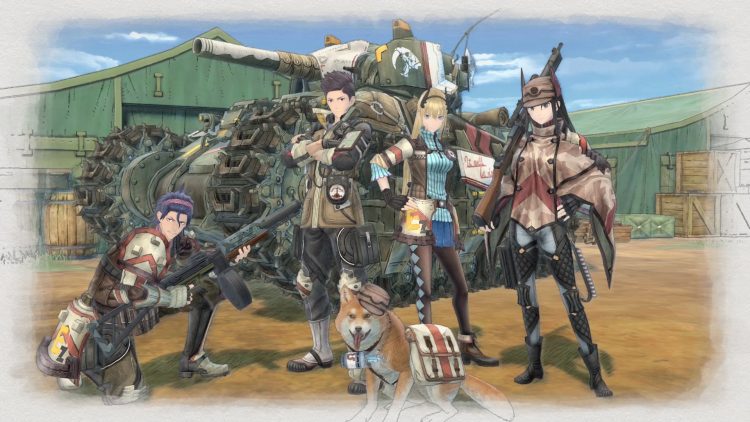 While it sucks that SEGA-Sammy as a whole has been seeing a drop in sales and income revenue; the company seems to have a positive outlook on its game publishing arm. According to the report SEGA is targeting big success for the upcoming Valkyria Chronicles 4 and Hokuto Ga Gotoku. They also have high hopes for their mobile game Shin Megami Tensei Liberation, which they announced will get a world wide release. They also teased that they are producing a Japanese cartoon called Yowamushi Pedal Glory Line which will launch with a massive toy line in Japan.

Like stated before, they had a massive restructure in 2015 to their game publishing division. It seems that sales and income in this division has increased and as they move forward they will be able to adjust what works and what didn’t to maximize profit. Personally would love for SEGA-Sammy as a whole to profit in each division, but personally only really care about their video game division and that at least is doing well.

What do you guys think? Is this the doom for SEGA-Sammy?

10 responses to “SEGA reports video game division doing well, everything else not so much”