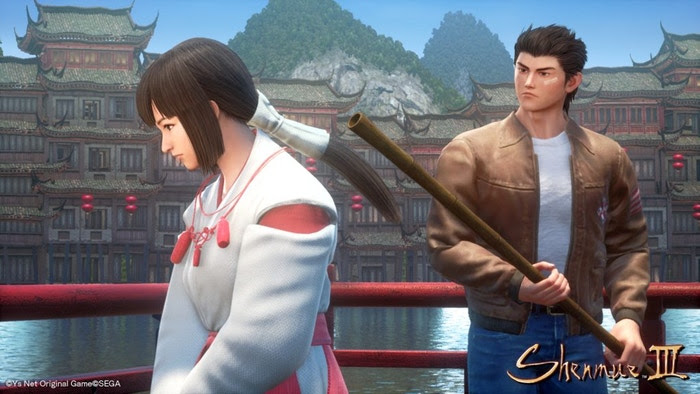 Shenmue III has revealed its 80th Kickstarter update and even with 80 whole updates a large part of the game is a big mystery. On this update we got four new screenshots of the game, one of them showing off a brand new character. That new character can be seen above.

Outside of that we have a screenshot featuring a young kid, an elder man and that bad guy we saw in the trailer released last year. First thing I noticed is how improved most of the characters faces are and how more animated they look. Especially the young kid in the gallery below. I still have some issue with how Ryo Hazuki is designed, something is really off about him. It isn’t the graphics, but more how the facial structure and hairline are placed. Seems a little off compared to the way he was designed in past games. But who knows, maybe I’m crazy? What are your thoughts on the brand new screenshots? 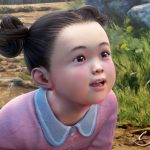 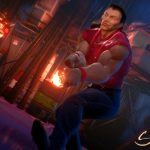 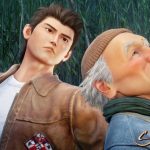