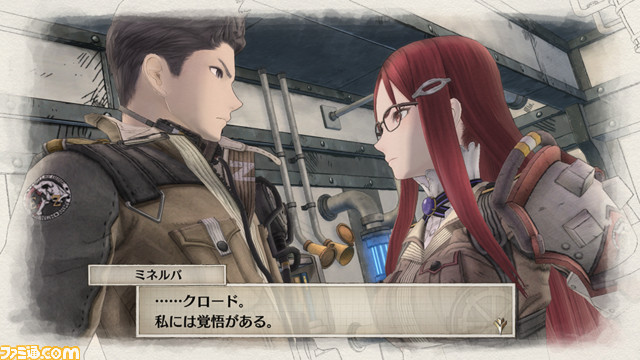 Oh boy, SEGA is releasing these Japanese demos faster than I can keep up. Just a few days ago we got the Hokuto ga Gotoku demo on Japanese PSN, now less than a week from that one we will be getting a Valkyria Chronicles 4 demo. According to SEGA they will be unleashing the playable demo they have been showing at events in Japan. The demo releases on February 26, 2018.

According to early players, the demo allows users to play from the prologue all the way through chapter 2. It also seems that the save data can be transferred over to the full game when its released (in Japan). So if you are going to import the game, you can continue where the demo ends and not replay it from the start.

Valkyria Chronicles 4 on PlayStation 4 is launching in Japan on March 21, 2018. As for us Westerners, we get the game later in 2018 for PlayStation 4, Xbox One and Nintendo Switch. I also hope SEGA releases a similar demo for all platforms, since I think it will move more copies.