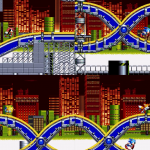 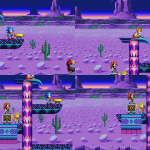 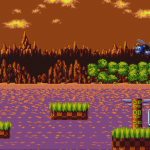 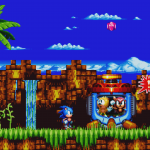 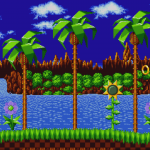 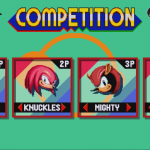 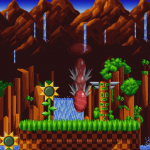 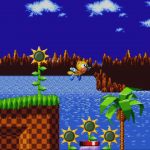 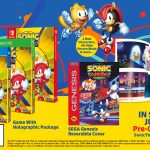 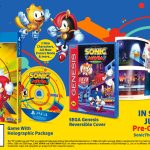 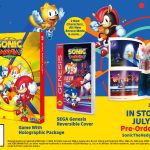 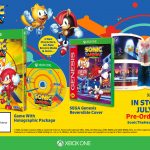 5 responses to “Sonic Mania Plus trailer arrives – welcome back, Mighty and Ray!”