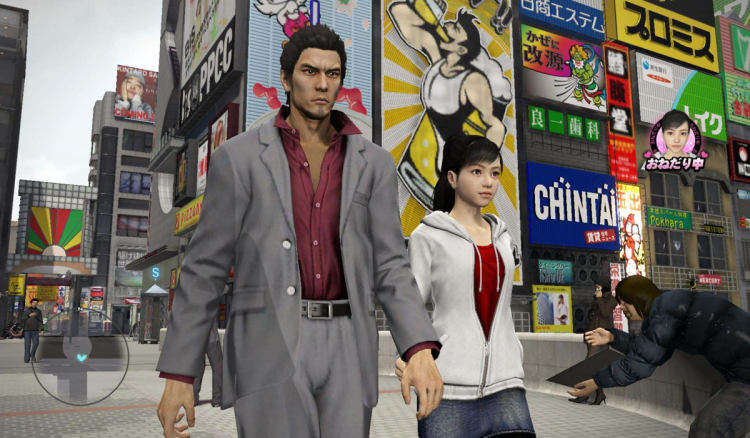 7 responses to “SEGA considering bringing Yakuza 3, 4 and 5 to PlayStation 4 if there is enough demand”