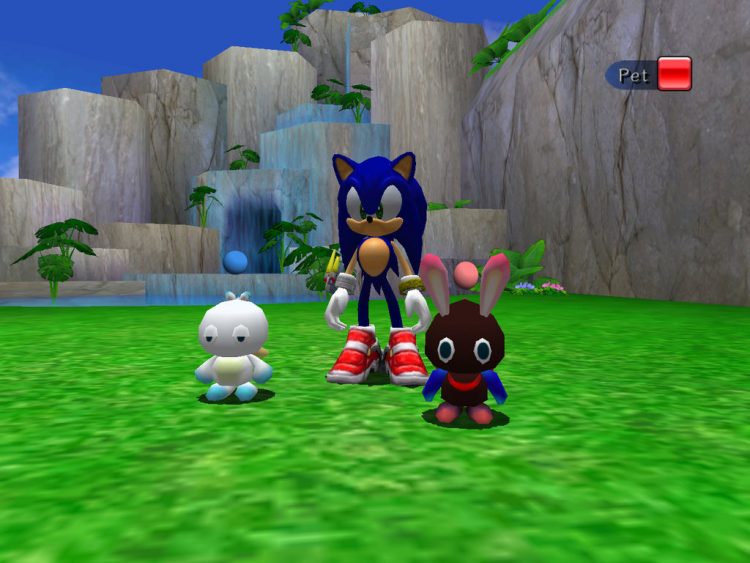 16 responses to “Sonic Twitter launches poll to vote for favorite Sonic game feature, we all vote for Chao Gardens”