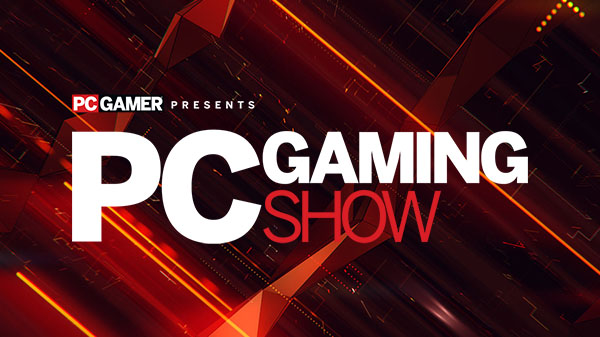 With E3 2018 just around the corner, we are getting more and more information about the event coming out. Today we have learned that this year’s PC Gaming Show will have a bunch of “world premiere game announcements and teasers” from companies like SEGA, Square-Enix, Crytek, Double Fine Productions and more.

According to PC Gamer, who is putting on the E3 2018 event, they will reveals and teasers from:

As far as what SEGA could reveal, I would assume it will be something by their SEGA European studios. But you never know.