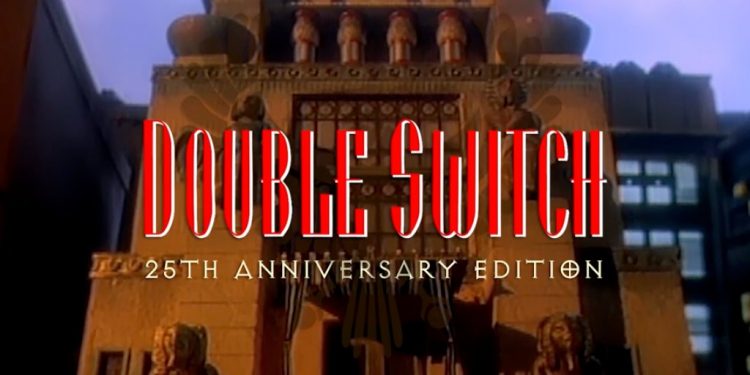 Long teased and finally revealed, Screaming Villains, the developer behind the remaster of Night Trap, will be remastering another Digital Pictures classic: Double Switch! Originally released for the SEGA CD, Saturn, PC and later mobile, the game stars Corey Haim and has the player protecting the tenants of the Edward Arms. It’s a quirky game that plays similarly to Night Trap, though in my opinion is a lot funnier and a bit easier to figure out. The game will release later this year for PlayStation 4.