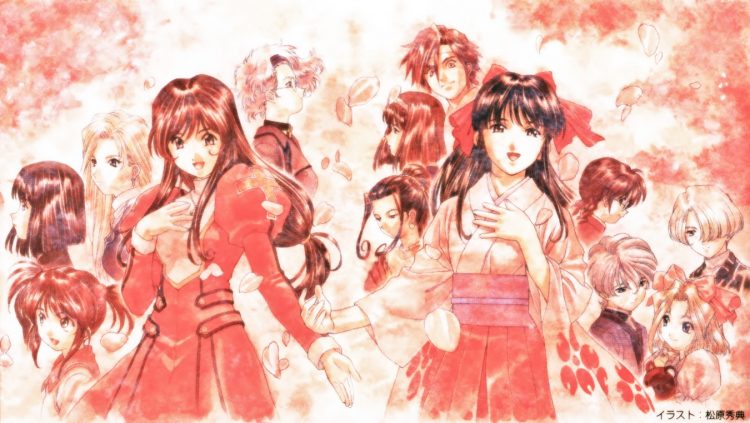 After SEGA CEO, Haruki Satomi, announced a new Sakura Wars game in the works a few months ago during SEGA FES in Japan, there has been a new job listing for the game that just opened up recently focusing a release on Playstation 4 and Xbox One consoles. New job listings were posted at Creative Job by SEGA that state that a staff is required for the New Sakura Wars game which includes:

Each staff member would also need prior experience with developing on Playstation 3/4 and Xbox 360/One console hardware along with using high-end game engines. The new Sakura Wars game does not currently have any confirmed platforms or release date but SEGA has stated that the game will released by the end of the current fiscal year.

One response to “Job Listing for the New Sakura Wars Game hints on PS4 & Xbox One release.”