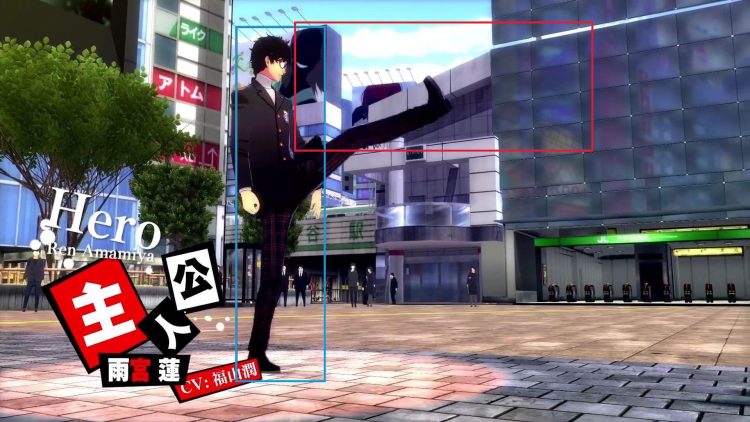 Arc System Works seems to be more popular as time goes on, now known to millions of new fighting game fans due to their work on the ultra popular Dragon Ball FigtherZ. But back in 2012, Arc System Works and Atlus teamed up to do Persona 4 Arena and later in 2013 (arcade) they released the direct sequel Persona 4 Arena Ultimax. Since then Arc System Works has been mostly busy releasing updated versions of their in-house IPs like BlazBlue and Guilty Gear.

Now Arc System Works is advertising their latest fighting game BlazBlue: Cross Tag Battle which features cross over characters from Persona, BlazBlue (duh), RWBY and Under Night in-Birth. Kotaku recently got a interview/opinion piece with the director of that game, Toshimichi Mori on the thought process of designing that game, but at the same time he teased the future of Persona Arena Fighting games.

“[Mori] doesn’t want to “spawn out new characters like rabbits,” though—he has to save some ideas for the next BlazBlue and, Mori confirmed, future Persona projects. This is Arc System Works’ first indication of a new Persona-based fighter since the release of Persona 4 Arena Ultimax in 2013, during which time an entirely new installment of the main series, 2016’s Persona 5, was released.”

It seems that Arc System Works decided to keep some mechanic and ideas behind for future installments of each series, specifically BlazBlue and the ‘next’ Persona Arena game.Don’t be too shocked if we get some sort of Persona 5 Arena announcement sooner than later. Don’t forget that Atlus, last year during April, actually registered several domains and one of those was ‘P5U.JP’. My body is ready.