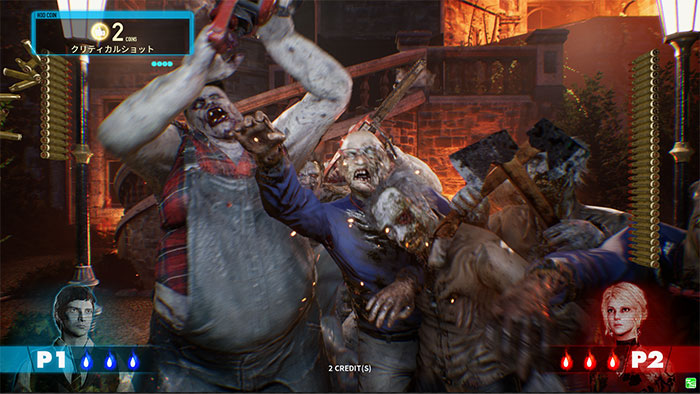 3 responses to “House of the Dead: Scarlet Dawn to appear at all Dave & Busters locations this fall”