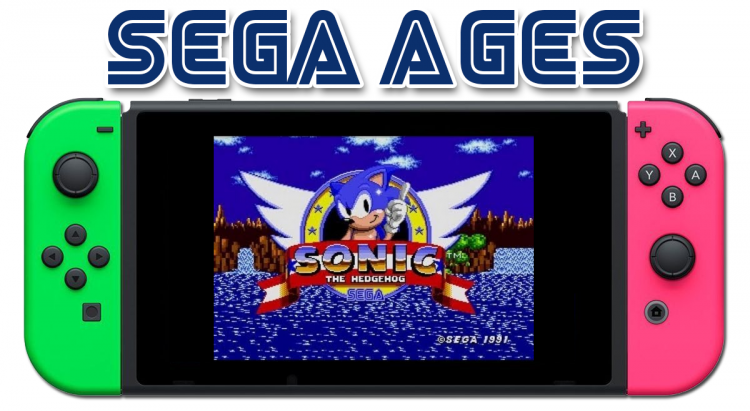 We will also have titles like Alex Kidd in Miracle World, Gain Ground and Phantasy Star coming to the SEGA Ages series. As for my take, I think Nintendo fans will feel a bit ripped off that they have to pay per title (even with ‘new additions’) compared to PlayStation 4 and Xbox One fans. But what do you guys think? Are you picking these titles up if they come West? 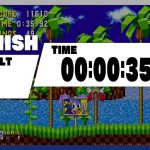 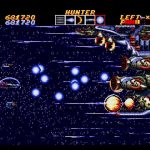