But maybe you want to read mine? 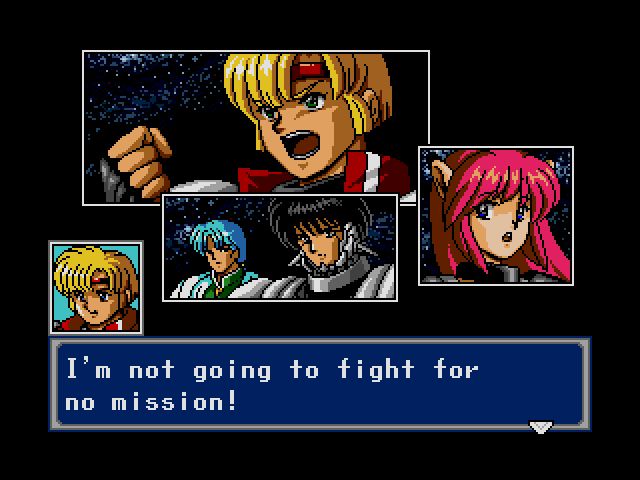 The team behind Phantasy Star IV said in an interview that the game was meant to close up their series. We didn’t hear much about the franchise here in the West until we got Sonic Team’s reboot of Phantasy Star Online. I actually do appreciate that SEGA respected the wishes of the developer this time and put the franchise to rest, but I’m also happy that they thought up of a clever way of bringing it back with a fresh new idea. But a part of me always wants to have a new classic, well designed Phantasy Star JRPG.

I would love to see a entry into that old school JRPG formula that embraces the world and style from the older games. I think there has been a raise of classic JRPGs that where met with smashing success like the Dragon Quest re-releases (soon Dragon Quest XI), Bravely Default series, Octopath Traveler, and I Am Setsuna. I think a new entry into something like this could be successful considering how interesting the Phantasy Star worlds could be and also think there is a market in Japan longing for some nostalgic 80s anime aesthetics. I mean, there was a time, less than 5 years ago, that SEGA didn’t believe a SEGA Genesis/Mega Drive style Sonic the Hedgehog game would be able to sell. My only rule would be not to name the game Phantasy Star V, give it its own branding. Phantasy Star Saga would have been good, if it wasn’t taken by Idola… 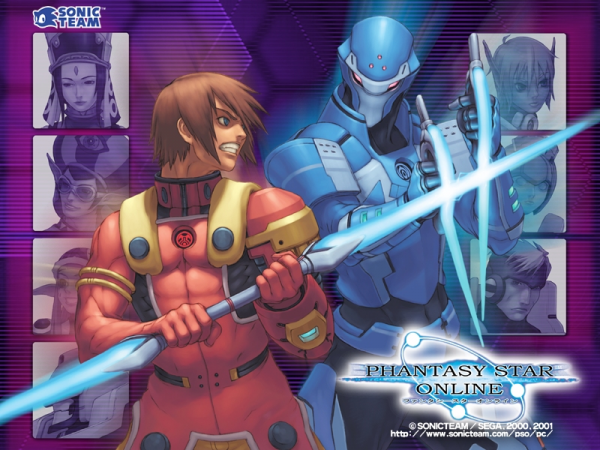 Sonic Team’s Phantasy Star Online game was a lot of fun in the early 2000s and saw several re-releases and expansions, the last one being on PC in 2004. Phantasy Star Blue Burst featured a brand new episode and the ability to talk to people across servers. Of course it ran for awhile and SEGA shut it down. You can always play these games on a private server, as well, but I think we deserve some sort of definitive versions of these Phantasy Star Online games. I always felt that the biggest market for Phantasy Star Online was the console players and most of them didn’t get to experience Phantasy Star Online Blue Burst. But I also think some of the games controls need some improvement, especially ranged characters. Having a new and classic control set-up would be a big improvement for a re-release like that considering it will welcome new players with a more modern control scheme. SEGA could even add more dungeons and missions as a new episode.

One of the issues Phantasy Star Online games ran into was funding the server, moderator and other costs that come with an online game. Maybe if SEGA doesn’t want to support the online servers they can just make it peer-to-peer and even allowing users to host an open lobby on their connection for them to hang out when they aren’t doing hunting missions. Who doesn’t want to play Phantasy Star Online lobby soccer? Not to mention with new consoles like the Nintendo Switch they could allow users to play offline with a group of friends.

I feel this is a better direction than a gacha mobile game that looks little to nothing like a Phantasy Star game.

17 responses to “What do you think should be the future of the Phantasy Star franchise?”