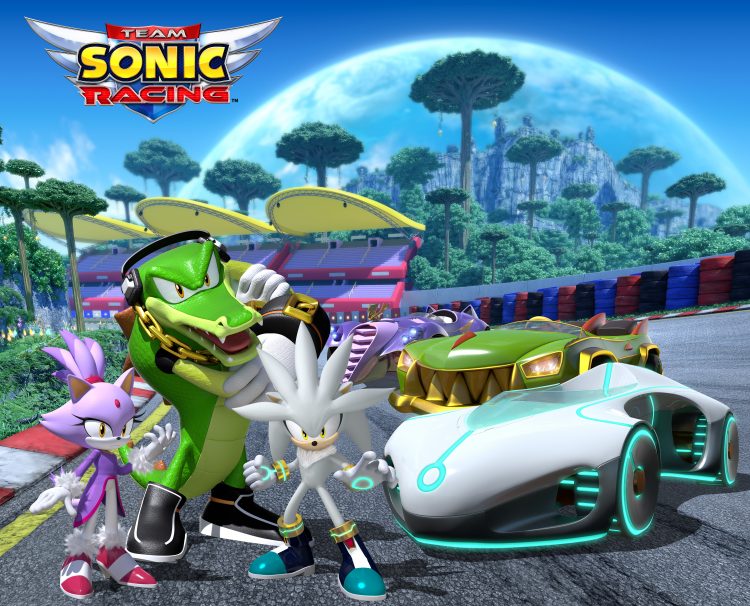 It looks like Team Chaotix couldn’t afford more than one entry fee! The newest team to be revealed for the upcoming Team Sonic Racing is a surprise to be sure, while we were guessing Team Chaotix were a shoo-in it looks like SEGA is taking a u-turn and are featuring Vector the Crocodile, Blaze the Cat and Silver the Hedgehog in Team Vector. If you want to play with the new racers for yourself, you can check them out at Gamescom 2018 in Cologne, Germany from August 21-25.

After the break, check out a big gallery of screens. 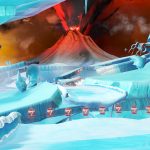 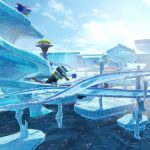 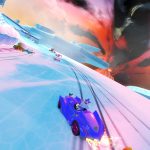 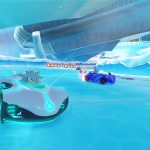 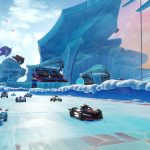 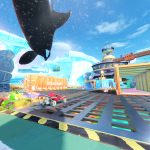 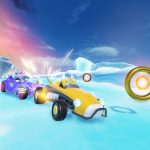 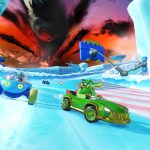 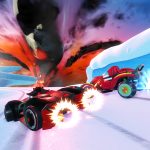 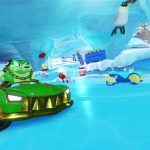 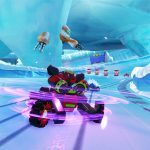 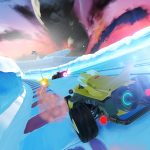 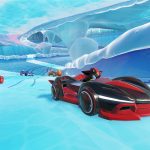 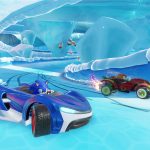 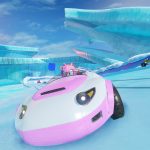 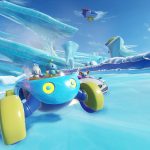 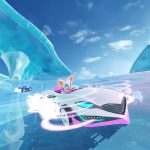 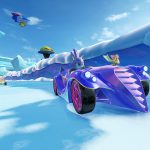 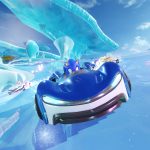 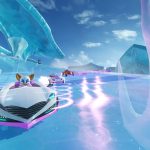 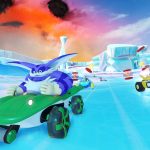 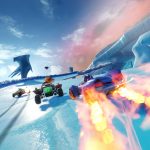 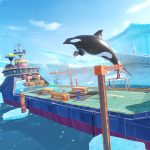 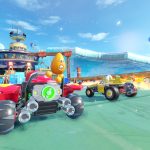 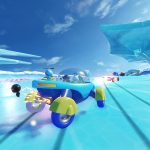 Meet the characters of Shenmue I & II in What is Shenmue? Part 2