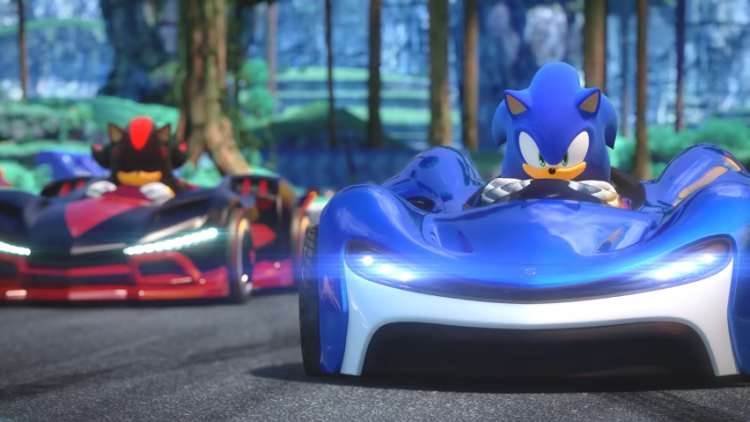 We haven’t been shy to share our opinions on SEGAbits about the upcoming Team Sonic Racing, specifically the lack of marketing hype surrounding the game. Set for a winter 2018 release, the game has only seen a few teaser trailers and appearances at conventions. For a game that should be releasing in just a few months, it sure doesn’t feel like it is releasing in just a few months. Via Sonic Stadium comes the sighting of a pamphlet from a Russian computer and gaming expo that gives the game a 2019 release date. Such a delay would fit with how SEGA has been treating the game, and I did note that the official website for the game and the SEGA Press site does not list any release date information. Plus, SEGA has made it clear that quality is important for the Sonic brand moving forward, which has led to delays for games like Sonic Boom: Fire & Ice and Sonic Mania.

Of course, this could also all be false and the Russian event just had the wrong information. It wouldn’t be the first time Russians disseminated false news. We’ll see what information we can dig up on the potential delay, so in the meantime let’s classify this as a rumor.

7 responses to “Rumor: Team Sonic Racing might have been delayed to 2019”