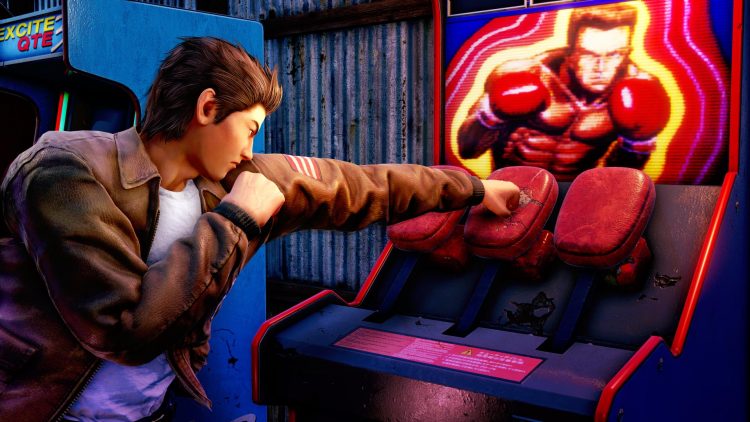 Shenmue III is seemingly still on track for a August 27, 2019 release date, and leading up to the big day we now have a Steam page up for the PC release of the game. Little new information is revealed, however there is a new screenshot of Ryo playing mini-games that looks quite nice. In the background is seen Excite QTE 3, and Ryo is playing QTE Title.

Also there is a seemingly new image of Ryo and Shenhua (seen above) which looks much improved over the original image (seen below). 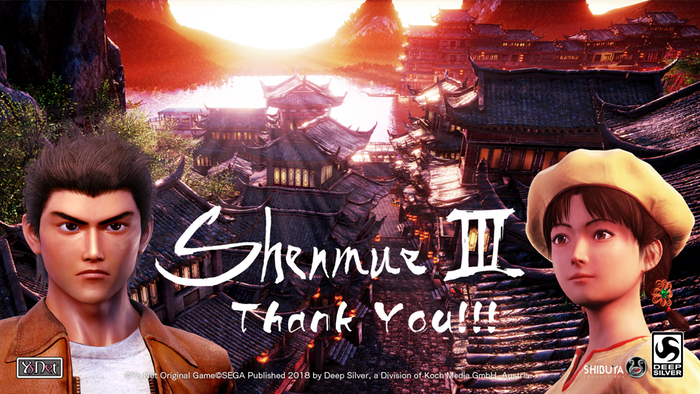 What are your thoughts on the new screenshot and improved models? Sound off in the comments below!