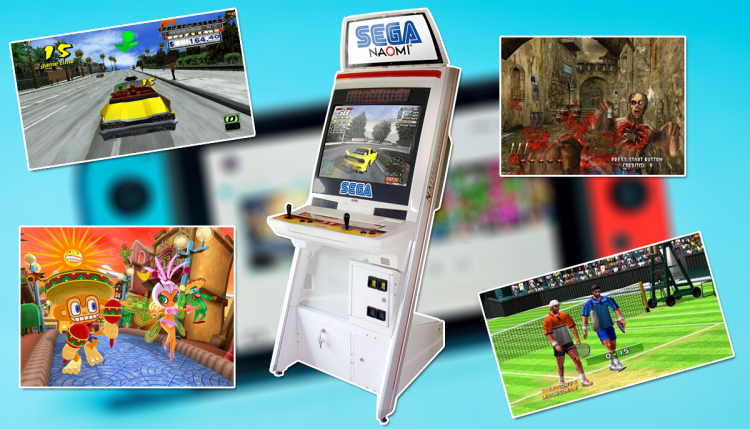 According to a brand new SEGA AGES team interview, they have revealed that they are actually working on SEGA NAOMI emulation, not technically Dreamcast. If you didn’t already know, the SEGA Dreamcast is actually based on the SEGA NAOMI arcade board and was designed for companies to easily port their arcade games over to the SEGA Dreamcast. You can check out the full release of arcade titles to hit the SEGA NAOMI board here, but some highlights include Crazy Taxi, Dead or Alive 2, The House of the Dead 2, Samba De Amigo, Virtua Tennis , Power Stone, Marvel vs Capcom 2, and a lot more.