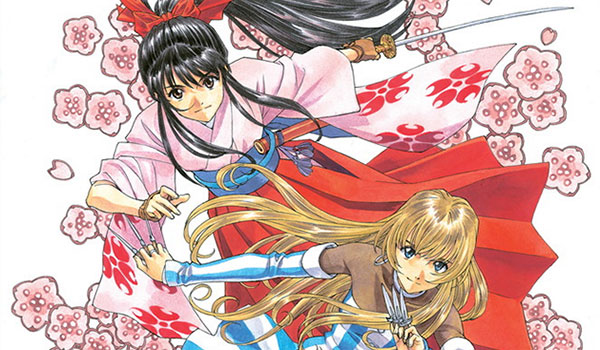 For a while, New Sakura Wars (aka Shin Sakura Taisen) has been in limbo since it’s initial April announcement back at SEGA Fes 2018. Since then, there’s been nothing concrete over what the game is about, with only rumors such as a planned Q1 2019 release date and possibly appearing on Playstation 4 and Xbox One being the closest things to concrete information. But it seems like a proper reveal will happen soon. According to SEGA’s Toshihiro Nagoshi, development on New Sakura Wars has been positive so far, specifically noting how the staff have been “fired up” over the project and how the game is in “surprisingly good quality”. Because of this, it won’t be long until something is announced in the future.

While the reassurance is always welcome, nothing specific has been dropped at this time. So we’ll still need to wait just a tad longer for what New Sakura Wars will be about.

2 responses to “New Sakura Wars will be shown soon, in “surprisingly good quality” according to Toshihiro Nagoshi”