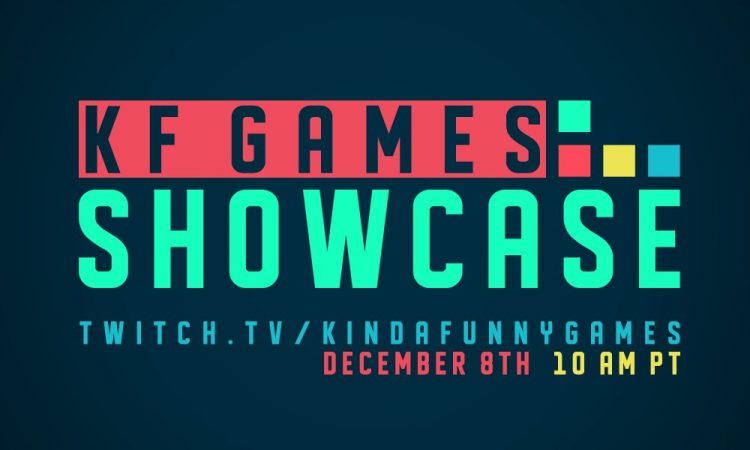 It seems that SEGA has a announcement for the upcoming Kinda Funny Games Showcase that is taking place over on Twitch this upcoming September 10 AM PT, what it could be is just a guess.

So what do I think it is? Most likely the announcement for the Dragon Engine Yakuza games coming to PC which includes Yakuza Kiwami 2 and Yakuza 6. I wouldn’t expect a new game announcement or anything, just because Ryu Ga Gotoku Studios announces new games in Japan, not Western shows like Kinda Funny Showcase. It could also be the release dates for Yakuza 3, 4 and 5 in the West, which would make sense since Kinda Funny Games is ran by Greg ‘I love PlayStation’ Miller (not making a sly remark, the man loves PlayStation). It would also be nice to get a Western finalized name for Project JUDGE. What are your thoughts?