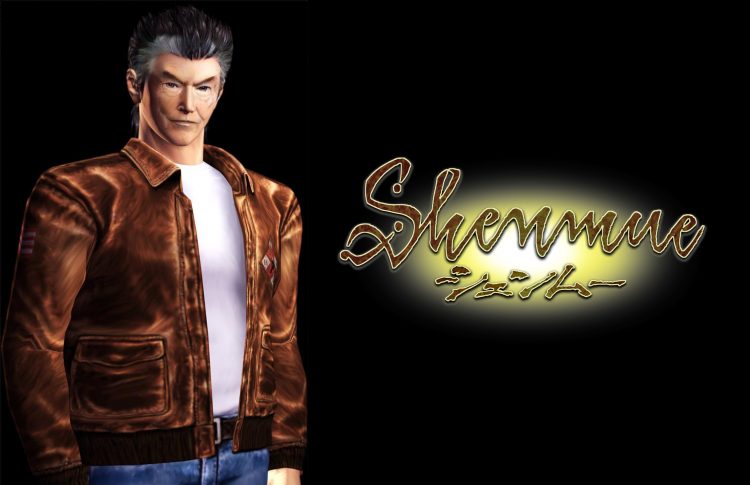 Today is the 50th birthday of Ryo Hazuki, fictional star of SEGA and Yu Suzuki’s ongoing Shenmue series. Ryo’s birthdate is given as November 29th, 1968, making him 18 at the time of Shenmue. In fact, Ryo’s 18th birthday is the same day that Lan Di murdered his father. Oddly, this fact really isn’t mentioned in the game (to my knowledge) but knowing this really makes those fateful opening moments all the more heartbreaking for Ryo. Assuming Ryo survives the events of Shenmue III and potential future sequels, he would be 50 years old today, four years older than his father who was murdered at 46.

If you’d like to know what Ryo is currently up to, back in 2010 on The Saturn Junkyard blog I wrote a pretend interview with Ryo asking him about his SEGA Saturn to learn how he was able to own the console ten years before it was actually released. Ryo let slip a few details of his current situation.