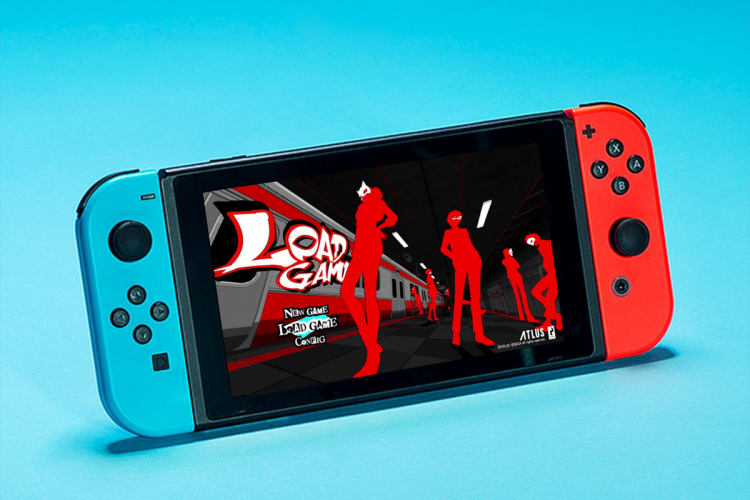 Rumor: Sonic Mania to get a physical release [update]