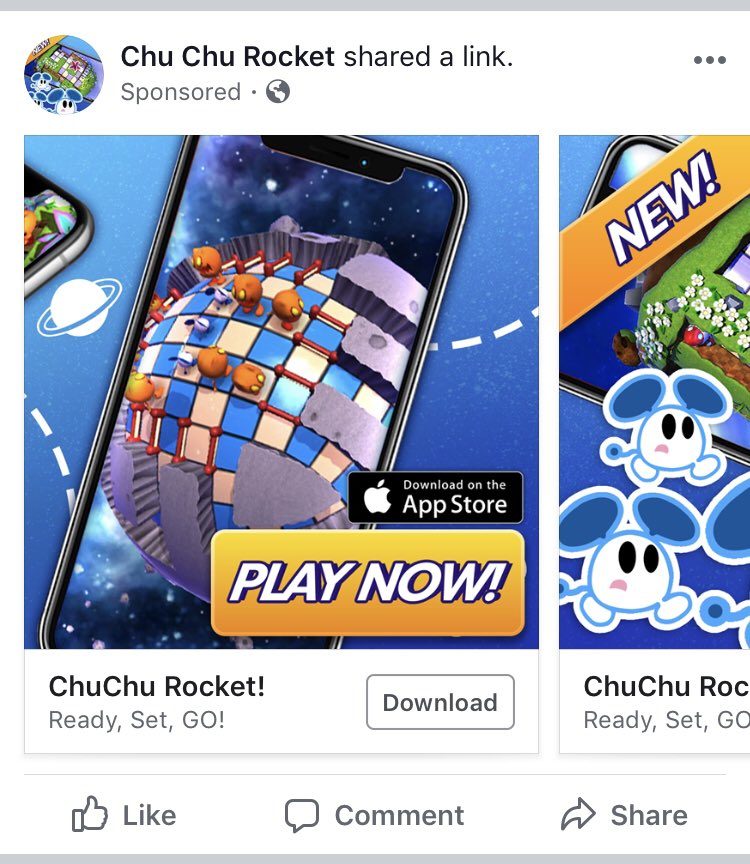 ChuChu Rocket! is one of those little oddball titles from SEGA that I feel was a great game that just didn’t get the recognition it deserved. Originally released to the SEGA Dreamcast, the game was puzzle game that could be played in a variety of ways. One style was a Bomberman-style battle between multiple players where cats (KapuKapus) and mice (ChuChus) ran about the screen and the goal was to direct the most ChuChus into your rocket. The other style was a single player experience where KapuKapus and ChuChus released and you had to place arrows into the right places to satisfy the puzzle’s requirements. Players could also create their own puzzles.

The game saw release on the GameBoy Advance as well as a 2010 iOS and Android version. Call it blasphemy, but I always thought the handheld versions were the better way to play, especially on a tablet, as it made a lot more sense to tap the screen to place arrows rather than dragging a cursor with your thumbstick.

It is because of this that I am excited for the news that a new mobile release of ChuChu Rocket! appears to be on the way as an ad for the game has appeared on Facebook. Unlike the previous version of the game, which was on a flat board, this version appears to place the game onto spheres. As such, it is less of a port and more of a sequel to or reboot of the original game. Not much else is known outside the screens, but if we hear more we will be sure to share it!

6 responses to “ChuChu Rocket! might be making its return to mobile”