I think that abandoned buildings always have some sort of story to tell and it seems a lot of people share my thoughts, including Bob Thissen an urban explorer that has been documenting abandoned buildings in Fukushima. If you didn’t know, Japan had a nuclear disaster back in 2011 when they had a huge earthquake that disturbed a nearby power plant. Over 160,000 people fled the area.

One of the places that Mr. Thissen explored was an abandoned SEGA arcade, which has been basically intact since 2011. No looters seemed to have grabbed any of the machines, Thissen believes it was because they are all covered by radioactive dust. Check out the video and the photos below. 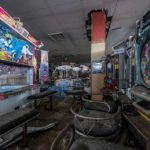 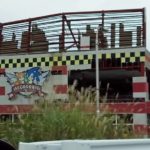 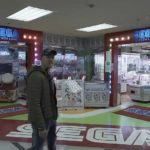 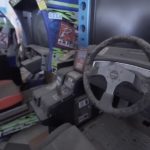 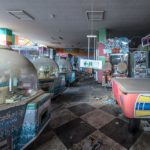 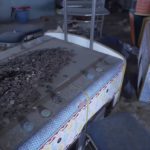 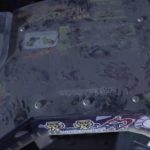 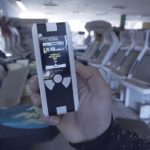 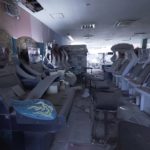 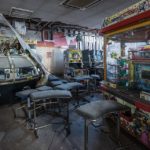