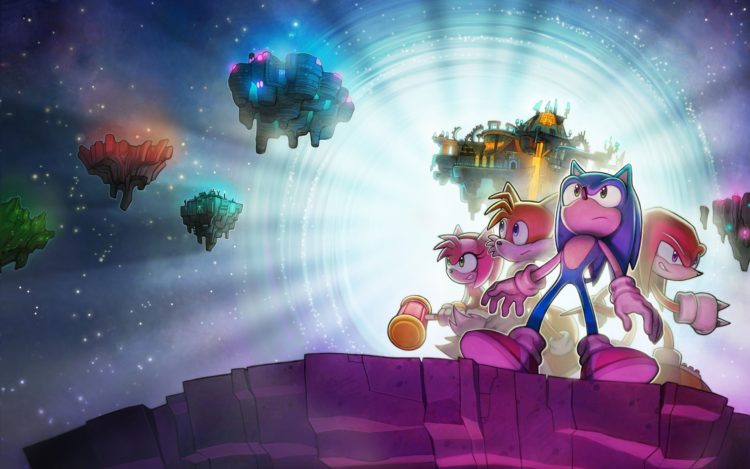 Just the other day at the SXSW Sonic panel Takashi Iizuka confirmed that the next major Sonic Team entry into the Sonic the Hedgehog franchise has begun production. Its quite obvious that fans were less than thrilled with Sonic Forces, but I will say that the engine the team created for that title is one of the best thus far, running at a high frame rate with little to no frame drops. I really want to see how they update it for the next title, at the very least.

Now my question here is what direction do you want to see the next major Sonic the Hedgehog title take? What do you want to see them focus on? In the last few years Sonic Team has been playing it safe having 2D classic Sonic and 3D boost modern Sonic, is this something that the new game should continue? Is it time to add playable friends like the past? Sound off in the comments.

12 responses to “Next major Sonic the Hedgehog game in development, what direction do you want the franchise to take?”