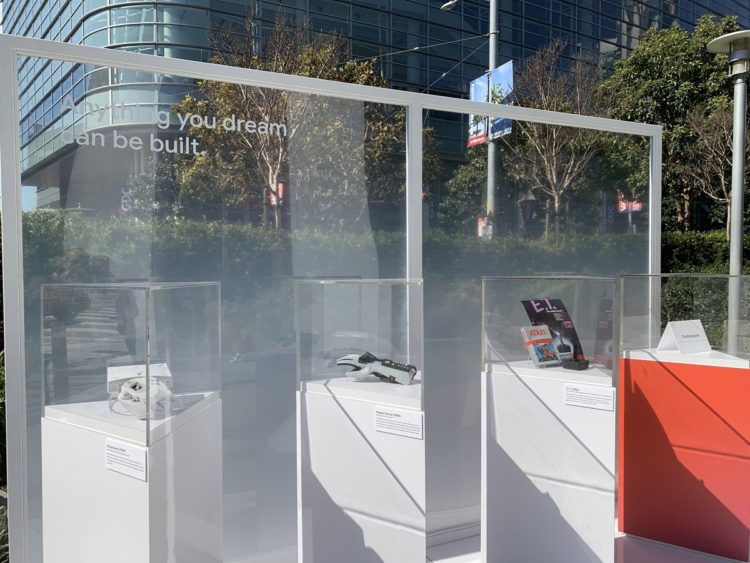 The picture above was Google’s GDC advertisement to what would be the reveal of the Google Stadia, a Google streaming box that will allow you to steam your games at ‘4k 60fps’. The photo that was posted by Nibellion shows off failed gaming products including the NES Power Glove, the famous Atari E.T. and lastly the legendary Dreamcast.

While I don’t want to wish bad omens on Google’s Stadia gaming entry, I’m pretty sure it isn’t going to have half the users of SEGA’s Dreamcast which sold close to 10 million units in about 2 years. But what are your thoughts on this and Google’s gaming entry?

2/2021 Update: Why tack on an update for a 2 year old article? Several comments are saying this is fake news, that we need to retract it, that this is photoshopped, etc. This is a real photo, as you can see from this Tweet showing two angles of the E.T. game on display. What is likely is that later in the event, the E.T. and PlayStation swapped places. But the point stands that the above photo is real and this did happen. So… NO RETRACTION!